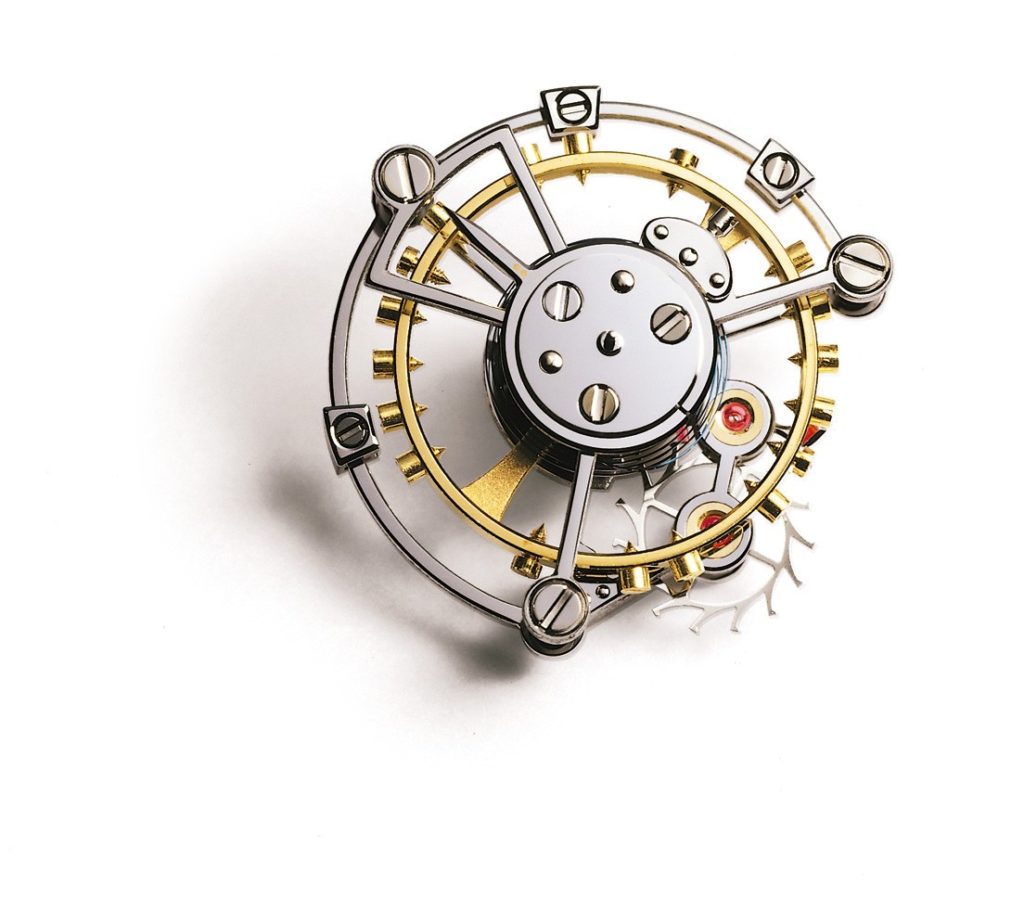 Each year we take a moment to note the anniversary of the first tourbillon, the whirling regulation device Abraham-Louis Breguet patented on June 26, 1801. Breguet’s invention helped make pocket watches more precise by counteracting many of the negative effects of gravity on timekeeping precision.

As is the case each year, Montres Breguet has provided us with a few visual reminders of how Breguet’s invention eventually started more than two centuries of tourbillon development by watchmakers.

That development, however, was surprisingly slow. Found primarily in pocket watches and the occasional clock, the tourbillon wasn’t adopted for serially produced wristwatches until the 1980s, though a few prototype wristwatches with tourbillons were developed by Omega in 1947 and even earlier by special order at other Swiss manufacturers and by the French maker LIP.

Breguet also reminds us that Abraham-Louis Breguet created only thirty-five tourbillon watches, with fewer than ten known to survive (including the No. 1188, pictured above).

The House of Breguet possesses several additional historical tourbillon pocket watches, including No. 1176 sold by Abraham-Louis Breguet in 1809, and No. 2567 sold in 1812, along with original records that list every single Breguet historical creation.

Here are just a few recent Breguet tourbillon watches that bear witness to the legacy of the man who devised the device, and whose name is on the building.