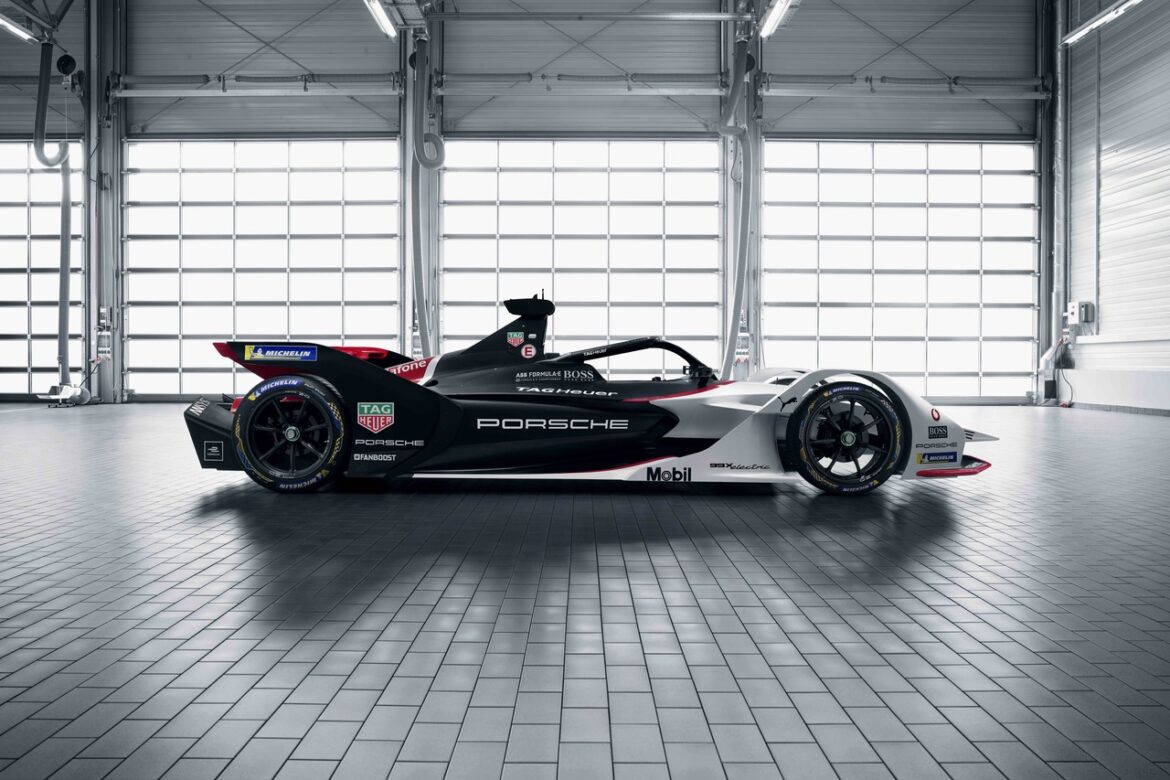 As one of the most highly-anticipated watch/car partnerships with authentic motor racing heritage and on-track success, the friendship between TAG Heuer and Porsche has existed for decades and is now transformed into a strategic partnership ranging from sports competition to product development.

Racing fans and watch fans will know that the Carrera Panamericana road race in Mexico gave its name to creations from both brands. Porsche named its most powerful engine the Carrera after its class win in the 1954 Carrera Panamericana, and Edouard Heuer’s great-grandson, Jack Heuer, conceived the first Heuer Carrera chronograph in 1963.

Thereafter, Jack Heuer struck a sponsorship arrangement with Jo Siffert at the wheel of various Porsches with the Heuer logo on his car and suit. Siffert was the Swiss racing driver on which Steve McQueen had based his character during the filming of Le Mans in 1970 in which he drove a Porsche 917.

In the 1980s, TAG Heuer and Porsche developed the TAG-Turbo engine that led the McLaren team to three consecutive F1 world titles. Porsche also created its own Formula E team with TAG Heuer as title and timing partner in 2019, the Swiss watchmaker being a founding partner of the electric racing championship.

And there is more. The two brands will be collaborating in the FIA World Endurance Championship and the Porsche Carrera Cup worldwide one-make cup series. For their first joint timepiece, they produced the 44-mm TAG Heuer Carrera Porsche Chronograph, powered by the in-house Caliber Heuer 02 with 80-hour power reserve.

In the Porsche colors of red, black and gray recalling historic Heuer models, the watch features a rotor in the shape of Porsche’s trademark steering wheel. Arabic numerals suggesting the numbers on Porsche dashboards are set against an asphalt-effect dial.

“Time is at the very core of racing. Without its mastery, there is no competition, no progress,” says Frédéric Arnault, TAG Heuer CEO.

“From its early years, Heuer made it its specialty to develop tools like chronographs, stopwatches and dashboard timers, which helped drivers, teams and race organizers keep time in increasingly accurate ways,” Arnault continues. “The company served a very tangible purpose in motor racing from the start; it was in its DNA. Later, it was Jack Heuer who saw the natural connection from a branding perspective, and we became the first non-automotive brand to sponsor a F1 team. We started with Carrera as it’s an iconic name we share, but that was just the first step.”