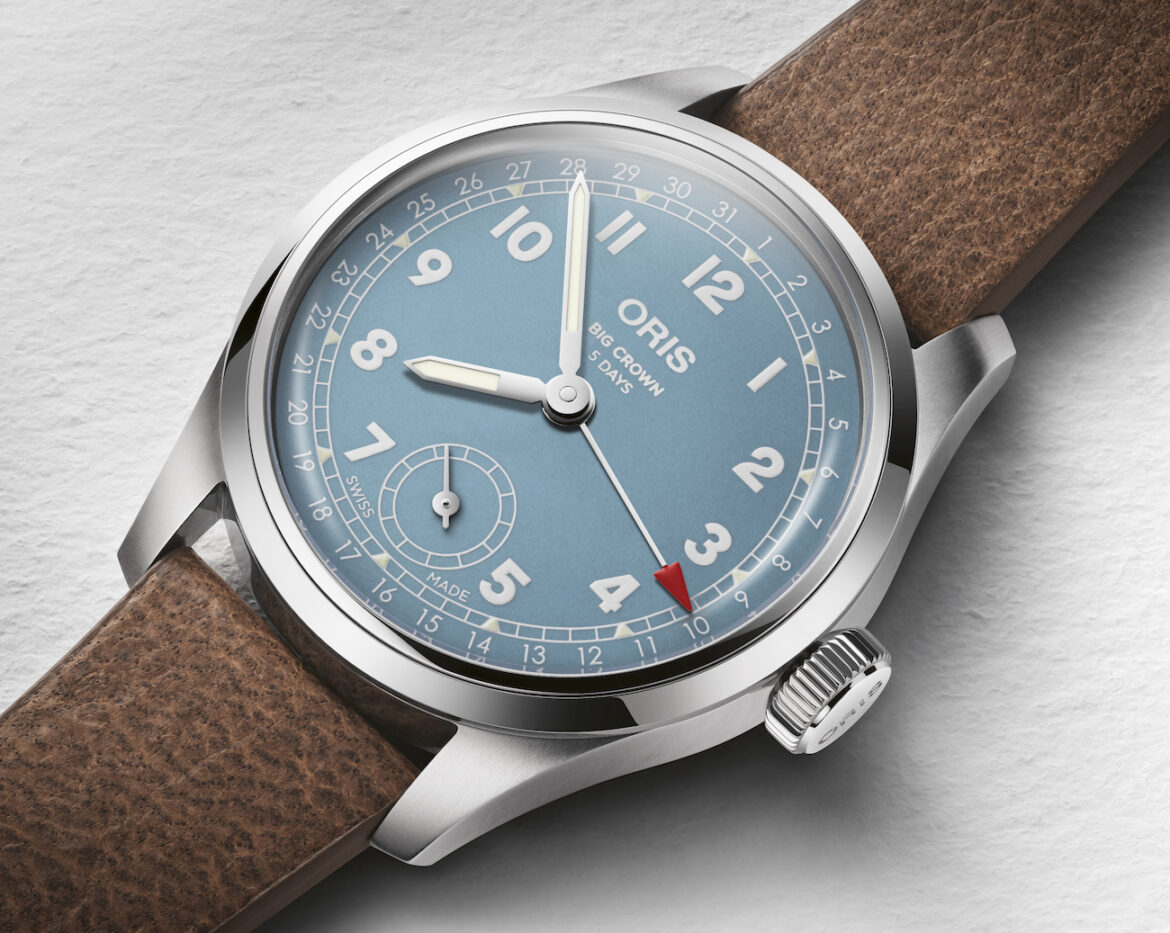 Oris adds to its Caliber 400 series of long power reserve movements with Caliber 473, a new manual-wind movement with a 120-hour (five-day) power reserve that the independent watchmaker will debut in a new watch, the Big Crown Calibre 473.

While Oris has previously fit its Big Crown Pointer Date fit with the automatic Caliber 403, also a five-day-power reserve caliber, the new watch will premiere the latest manual-wind iteration of the Caliber 400 series, which debuted in 2020 as the first Oris in-house automatic movement in forty years.  The new caliber is the watchmaker’s tenth in-house caliber in ten years. 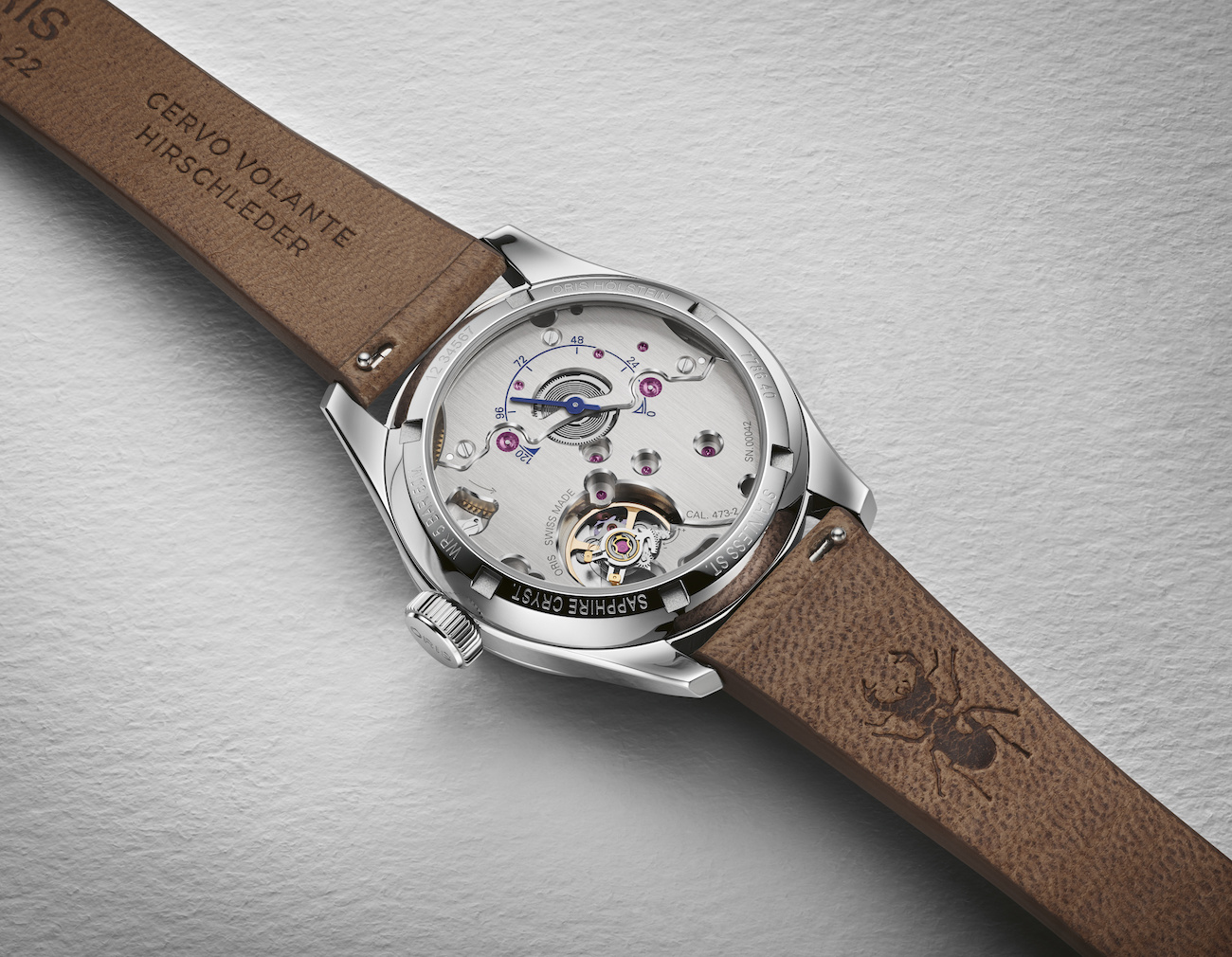 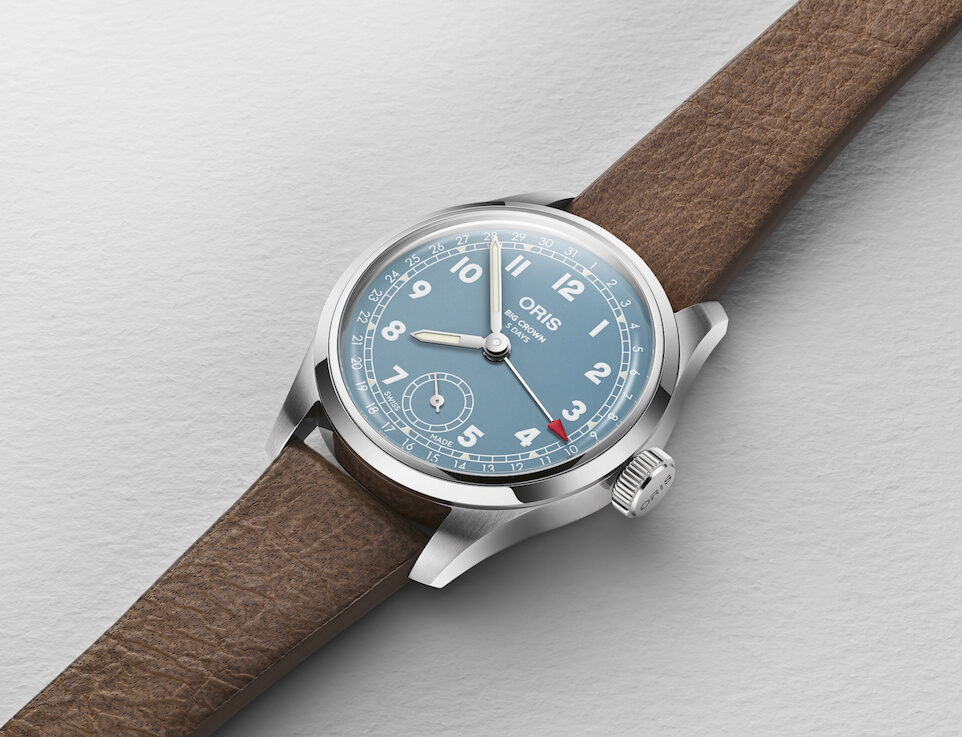 Like the full series of Oris Caliber 400 movements, Caliber 473 is also constructed to demonstrate high levels of anti-magnetism.

And like earlier models fit with Caliber 400 series movements, the new watch also comes with a ten-year warranty and ten-year recommended service intervals. Oris notes that new caliber took four years to develop and is the subject of a pending patent. 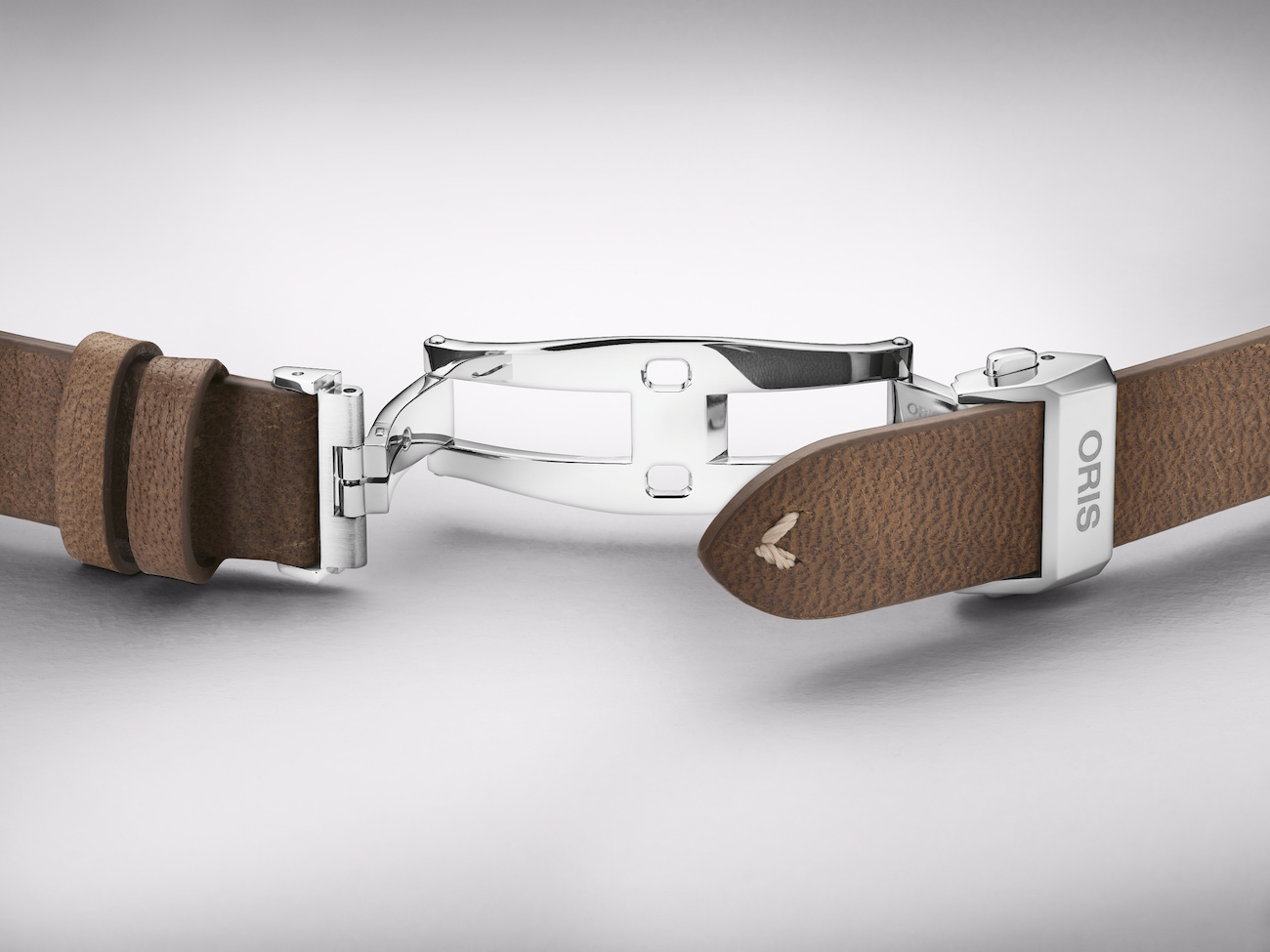 The watchmaker has placed the 120-hour power reserve indicator on the back of Caliber 473 to inform the wearer when its time to rewind. As a bonus, Oris is premiering its new stainless steel butterfly clasp with fine adjustment system on the Big Crown Calibre 473. 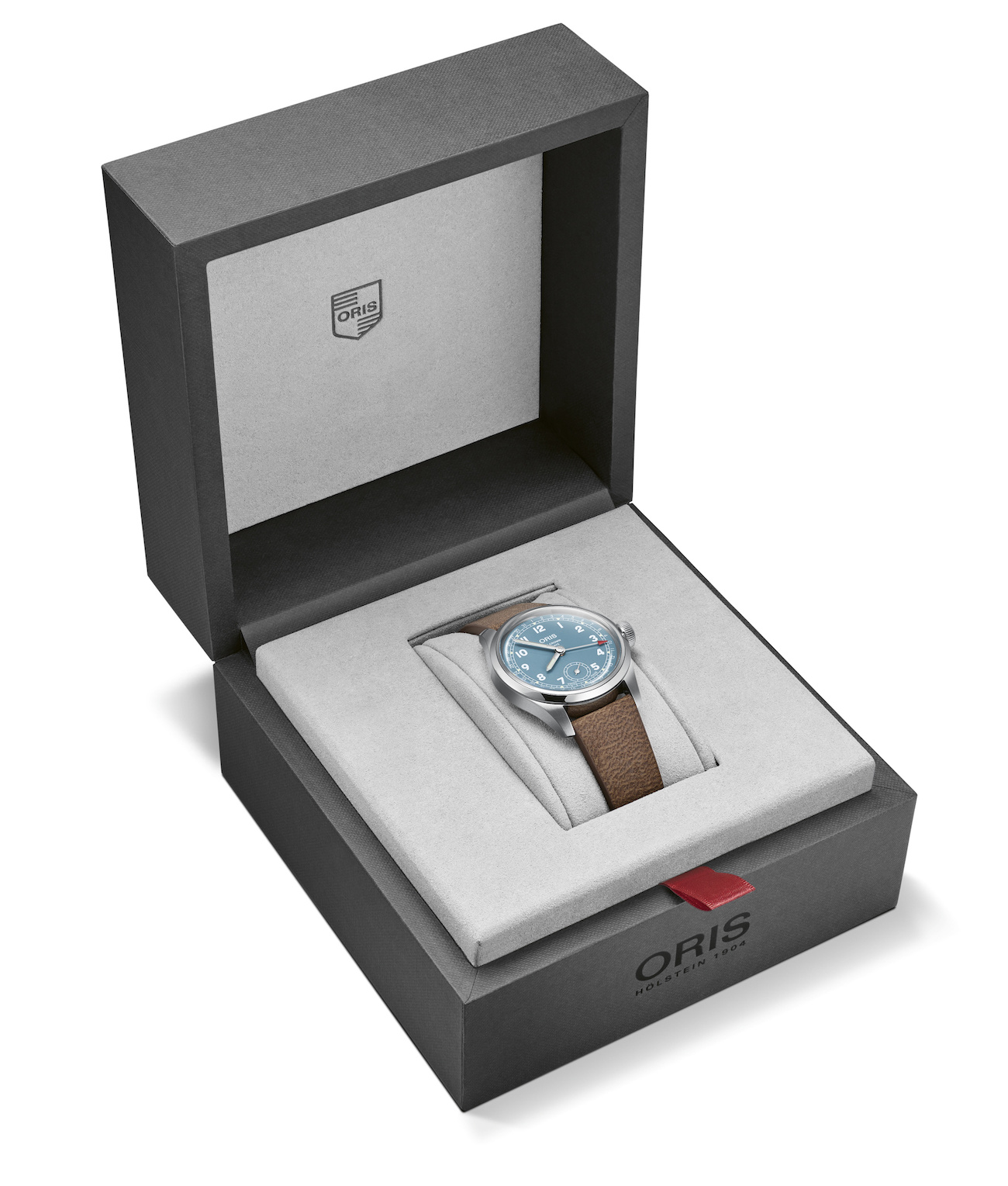