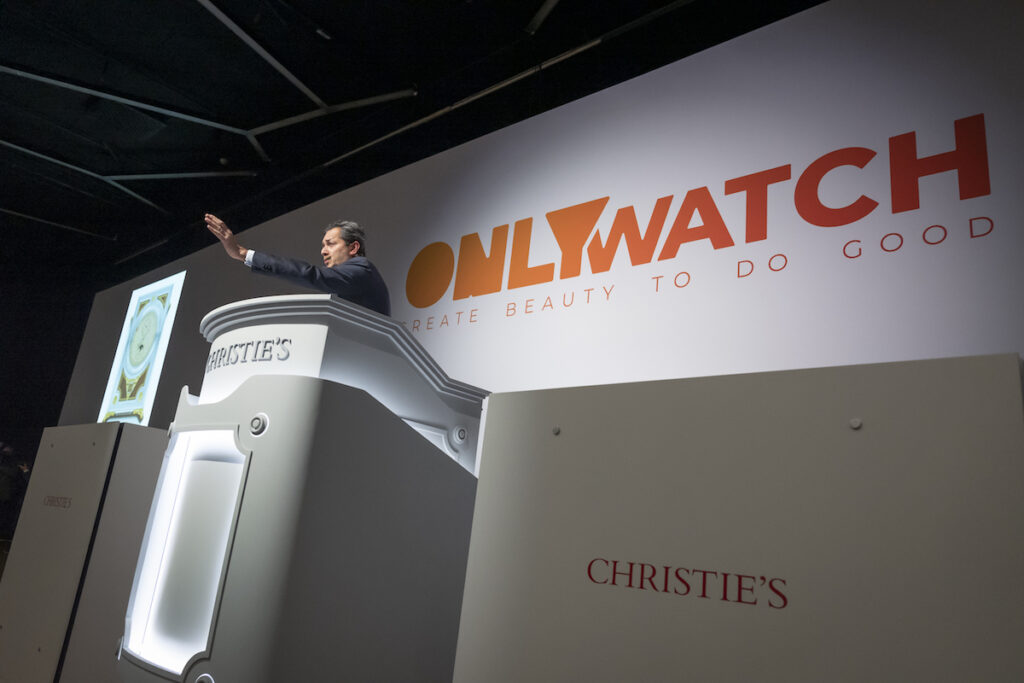 The ninth edition of the Only Watch charity timepiece auction raised $32.1 million to fund research to combat Duchenne Muscular Dystrophy. Auctioneer Christie’s reports that the event, held at the Geneva Palexpo for the first time, resulted in all fifty-three one-off horological creations designed for the auction sold to collectors from across the globe, with many reaching final hammer results after spirited bidding volleys. 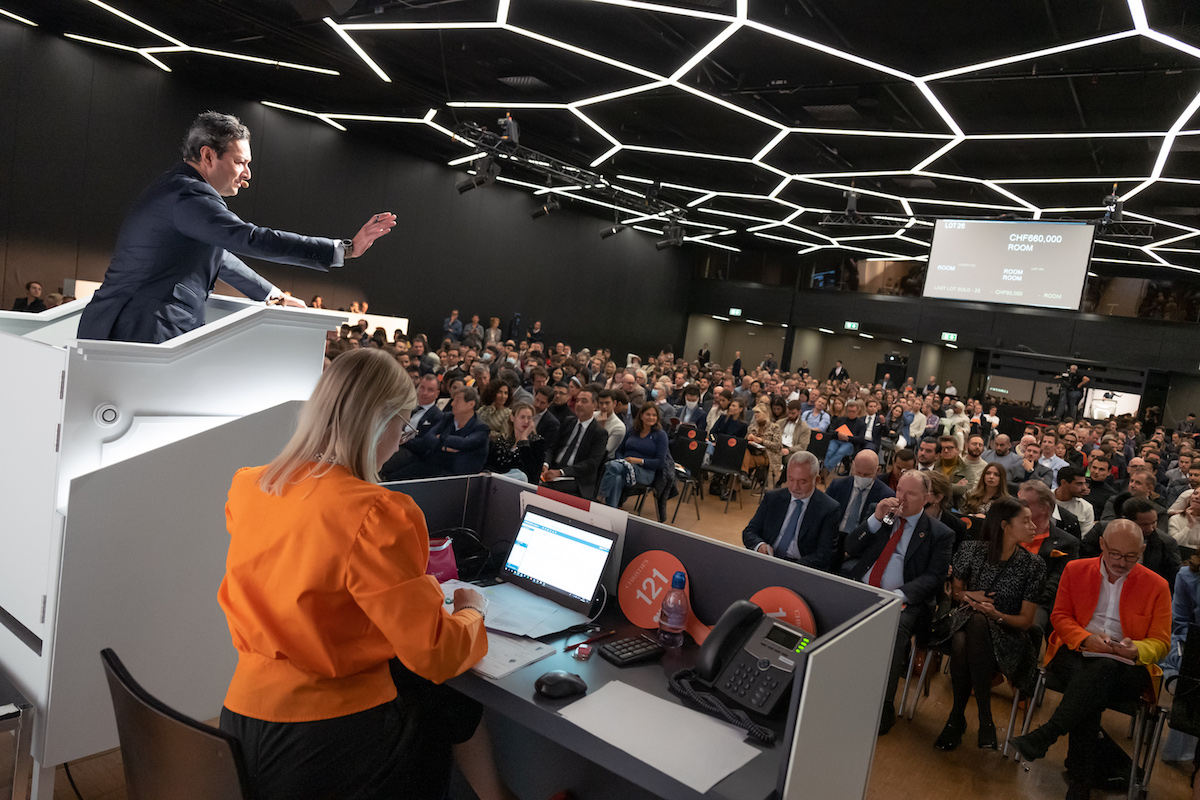 The auction, which lasted more than three hours, took place to a crowd of 850 collectors, philanthropists, watchmaking manufacturer representatives, scientists and press.

To see a full listing of the Only Watch 2021 final results click here.

“As the world emerges in the post-pandemic era, it is both humbling and gratifying to see how Only Watch’s message of hope, determination and confidence in the future has again resonated so strongly both with the community of watchmakers who contributed such masterpieces and the community of watch aficionados and generous donators who participated from around the world,” says says Luc Pettavino, President of the Monaco Association Against Muscular Dystrophy and Founder/Organizer of the auction.

Here are a few of the highlights: