The MCH Group, which organizes Baselworld each year, announced earlier this week that it will cancel Baselworld 2021. That show, which MCH scheduled for January 28 to February 2, 2021, was initially announced in late February this year after the MCH Group canceled Baselworld 2020, originally slated to begin April 30, in response to a Swiss government ban on large events due to the COVID-19 pandemic.

The cancellation of the 2021 event comes after a host of major watch companies, including Rolex, Patek Philippe, Chopard and others, left the 2020 event to start a Geneva-based event alongside Watches & Wonders next January. That move was followed by the departure of three LVMH brands (Hublot, Zenith and TAG Heuer. Bulgari announced its departure earlier in the year). 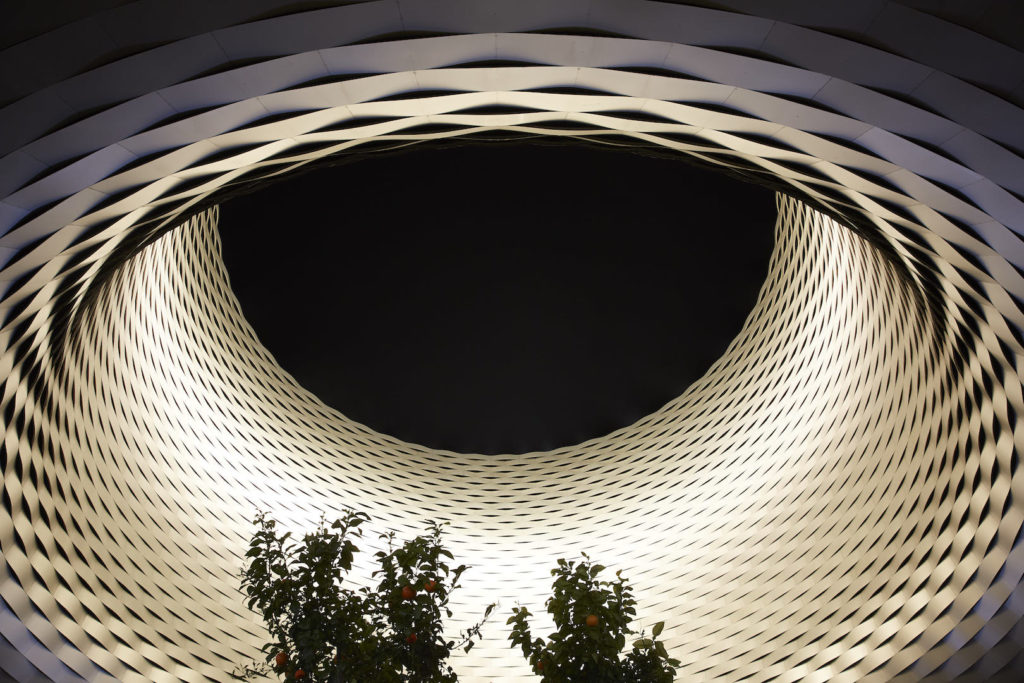 According to the MCH Group press statement, the cancellation was agreed on in collaboration with the Swiss Exhibitors’ Committee, and also “unanimously approved by the Comité Consultatif and also supported by industry associations.”

“I welcome the constructive attitude of the representatives of the MCH Group, which has enabled us to find a balanced solution”, says Hubert J. du Plessix, President of the Swiss Exhibitors’ Committee. “I would also like to thank Patek Philippe, Rolex, Tudor, Chanel, Chopard, Hublot, Zenith and TAG Heuer, who, in a spirit of solidarity with the sector as a whole, have agreed to a lower refund so that the other exhibitors can benefit from better conditions.”

“We are pleased to have worked together and, in just a short time, found a solution that is acceptable to everyone. In the light of the large loss of revenue due to COVID-19 and our responsibility to all our stakeholder groups, this solution marks the limit of what is possible for us, said Bernd Stadlwieser, CEO of the MCH Group. “With the amicable settlement for Baselworld 2020, we can now concentrate fully on the future.”