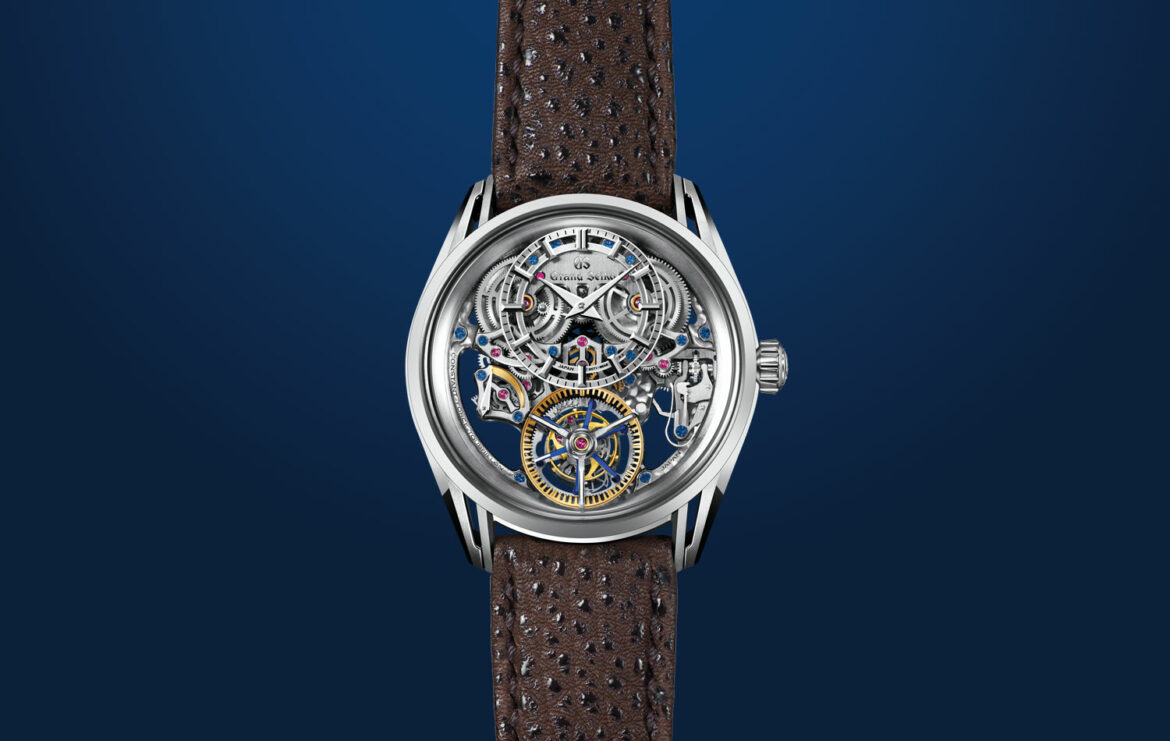 Grand Seiko will be donating proceeds from the Phillips New York Watch Auction: SEVEN on December 10-11 to two charities.

The profit from the sale of select modern Grand Seiko timepieces during the auction will be donated to the Fairchild Tropical Botanical Garden in Miami, Florida. Its commitment to the environment perfectly aligns with the brand’s “Nature of Time” philosophy and recognizes the importance of the natural world as a source of inspiration and creativity, according to Grand Seiko.

The Grand Seiko Kodo up for auction is unique in several ways when compared to the global model, reference SLGT003, which is limited to twenty pieces. 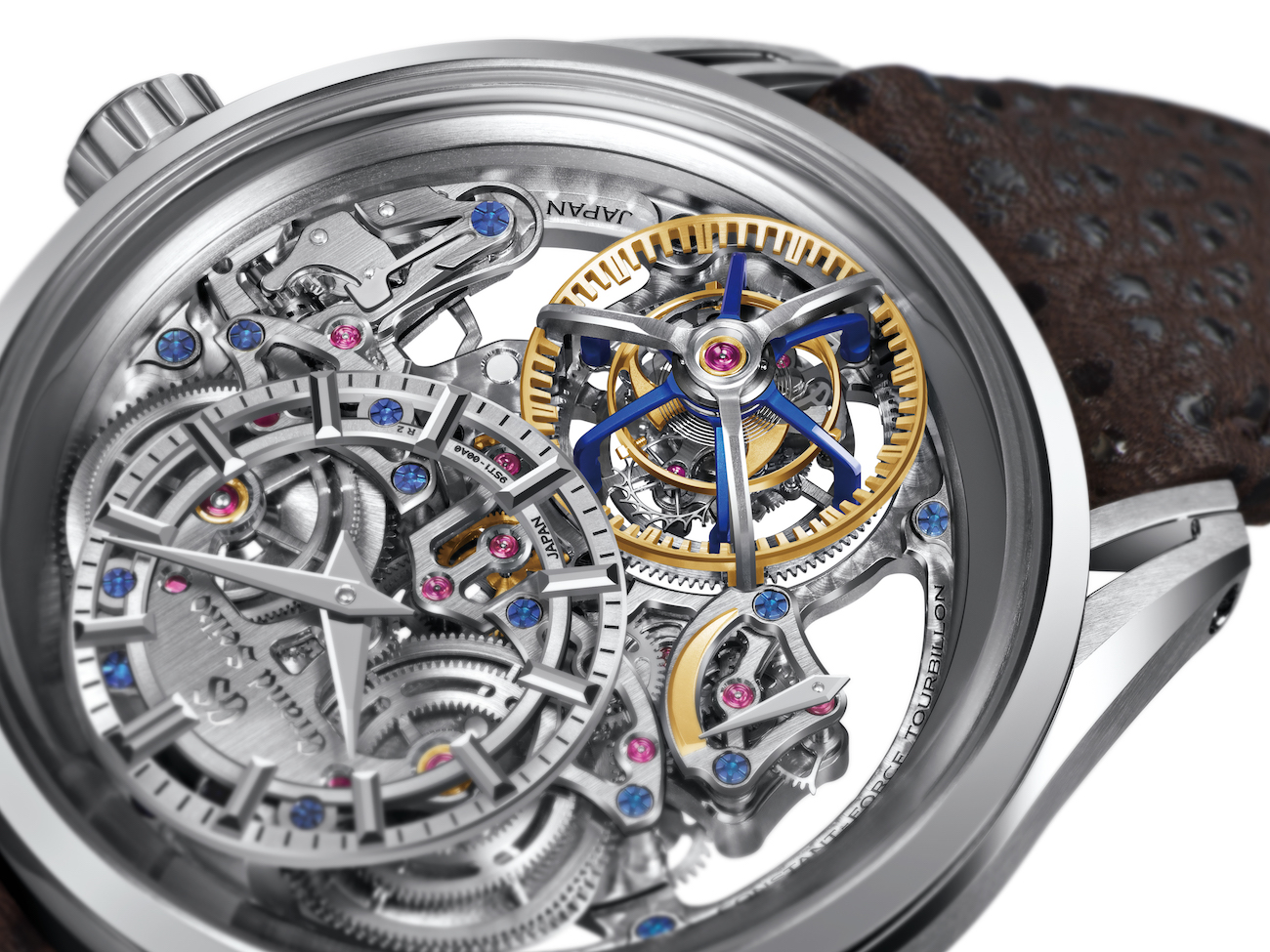 First, the multi-component case structure is made entirely of Grand Seiko’s proprietary alloy, Brilliant Hard Titanium. In addition, Grand Seiko colors the bridges, mainplate, and many of the components of the movement in a plated silver color. Finally, on this unique piece Grand Seiko has hand-tempered the screws blue instead of mirror polishing them, as they are on reference SLGT003. 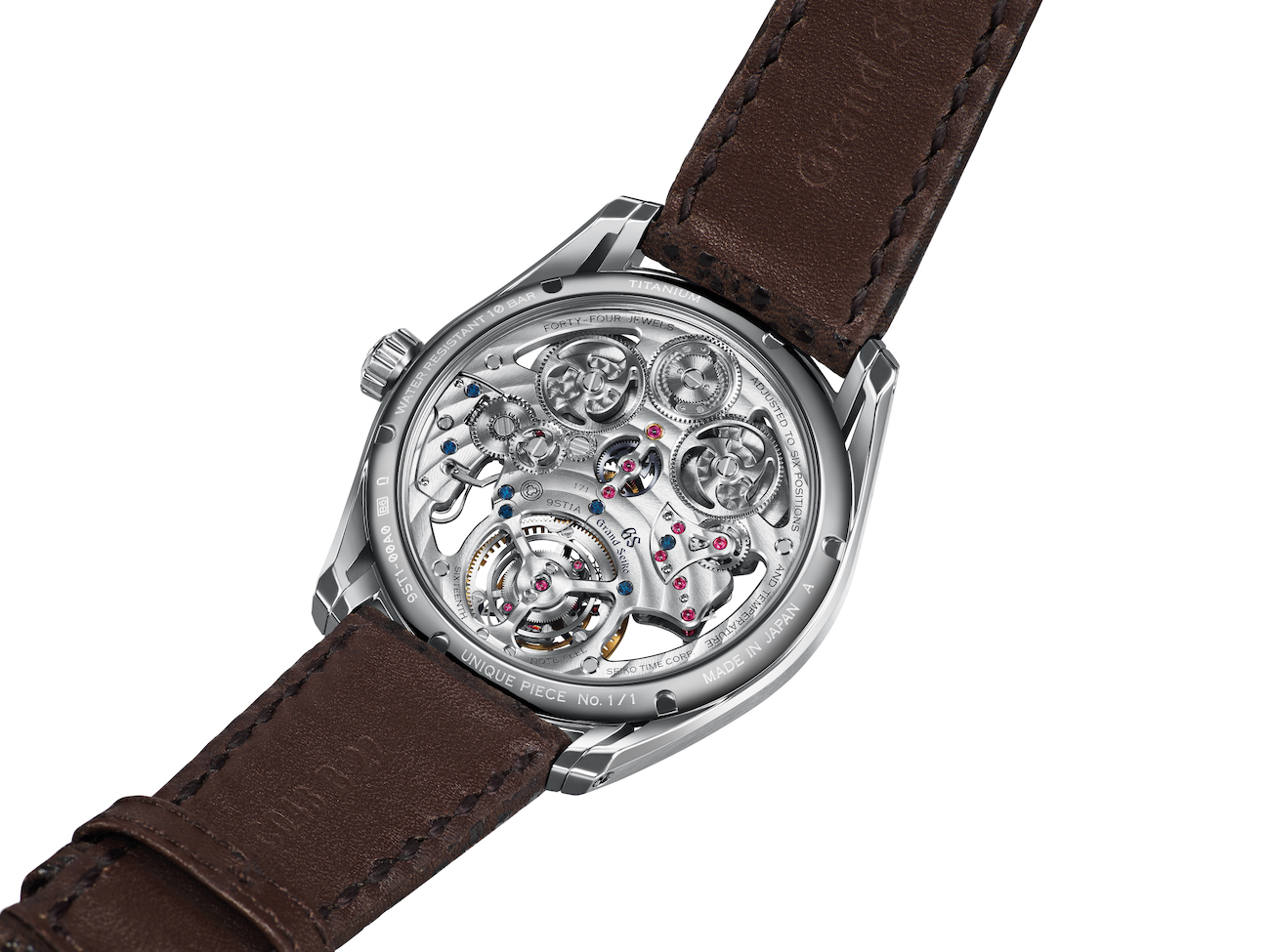 The top bidder will also receive a trip to Japan to meet its creators, the Grand Seiko team, and a visit to Grand Seiko Studio Shizukuishi in the Iwate prefecture. 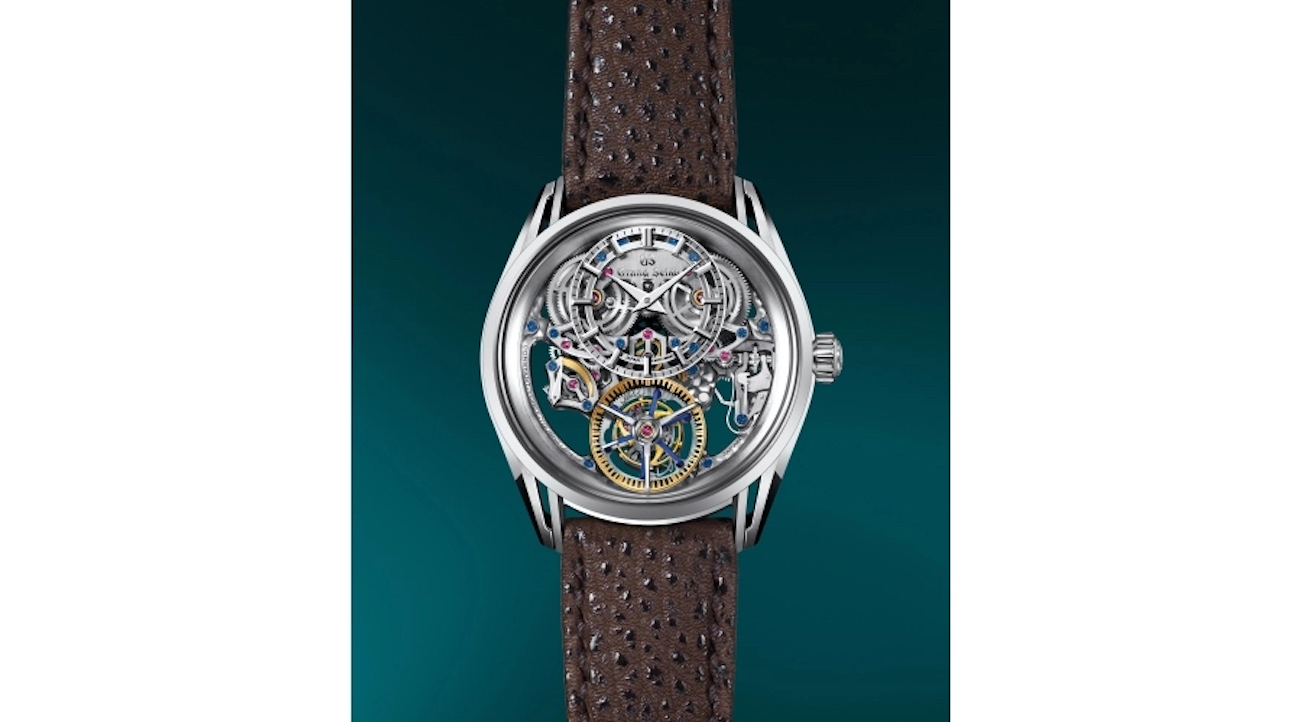 The Kodo Constant-Force Tourbillon, introduced earlier this year, is Grand Seiko’s first mechanical complication watch. It features an unusual movement that delivers high accuracy by combining a tourbillon and a constant-force mechanism as one unit on a single axis for the very first time in horological history. The watch is named Kodo, the Japanese word for heartbeat.