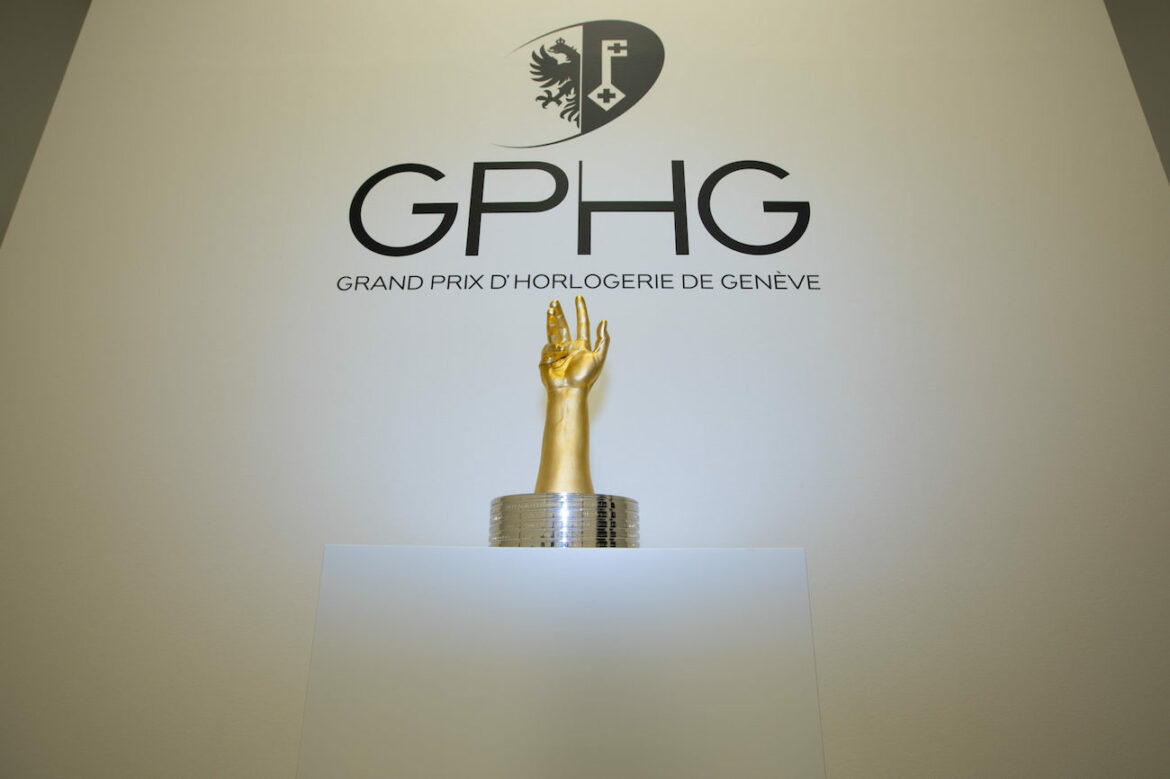 Hermès also took two awards, winning both the Ladies’ Complication and the Men’s Complication categories for the same model family in different sizes and iterations.

Similarly, Bulgari won in both the Jewellery Watch and the Audacity categories, while Van Cleef & Arpels took the prize in the Mechanical Clock and the Innovation categories.

The Special Jury Prize, which rewards a key figure or institution in the watchmaking world, was attributed this year to François Junod, automaton-maker and sculptor.