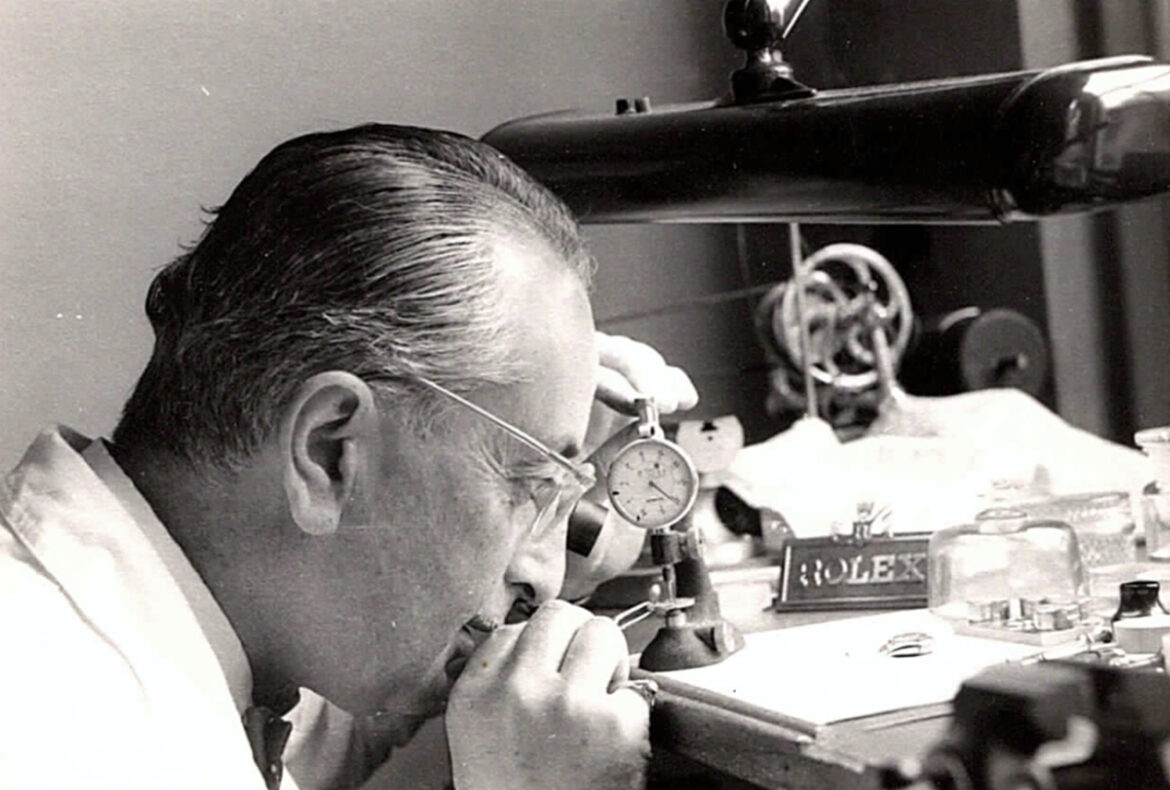 Archak Boyadjian was born in 1906 in Bulgaria to a family of watchmakers. His grandfather was a talented clockmaker who could easily fix a hairspring in the palm of his hand with his trusty tools. His father was also a watchmaker.

When Archak turned seventeen, his father sent him to study horology in La Chaux-de-Fonds, Switzerland.

After graduating from school, Archak went back to Bulgaria, to a town called Varna. It was there he got a job through a family friend as a watchmaker repairing clocks. After a while, Archak moved to the capital city, Sofia, with his dad to launch a family watch repair business.

There was one particular customer who often came around to the store, not only asking plenty of questions but also bringing in quite a collection of clocks to repair. After many of these visits, Archak finally asked about the clocks.

He was surprised to discover that they belonged to His Majesty Czar Boris III of Bulgaria. The Czar was an avid collector of timepieces with a penchant for cuckoo clocks. Archak serviced and repaired the Czar’s clocks from 1932 until 1937, after which he moved to Paris and then to the United States.

Once he landed on the shores of the U.S., Archak changed his name to Archie Boyer to begin his new life in America. In 1939, he joined the Navy as a watchmaker, first fixing chronometers, clocks, and watches on the East Coast before being sent to the West Coast.

During World War II, 15% of all total watch imports coming into the U.S. were destined for the military.  At one point during the War, Archie was seemingly sent to the sick bay (at least on official documentation) but in reality, he journeyed on a cargo plane to the South Pacific to fix something.

After the war, Archie joined Bulova and then Omega. Finally, in 1951, he began his career at Rolex, which was located on Fifth Avenue and 45th Street in New York City. As the head of repairs, Archie was always in charge of fixing watches that belonged to dignitaries. For example, he fixed President Eisenhower’s golfing watch and President Kennedy’s timepiece. 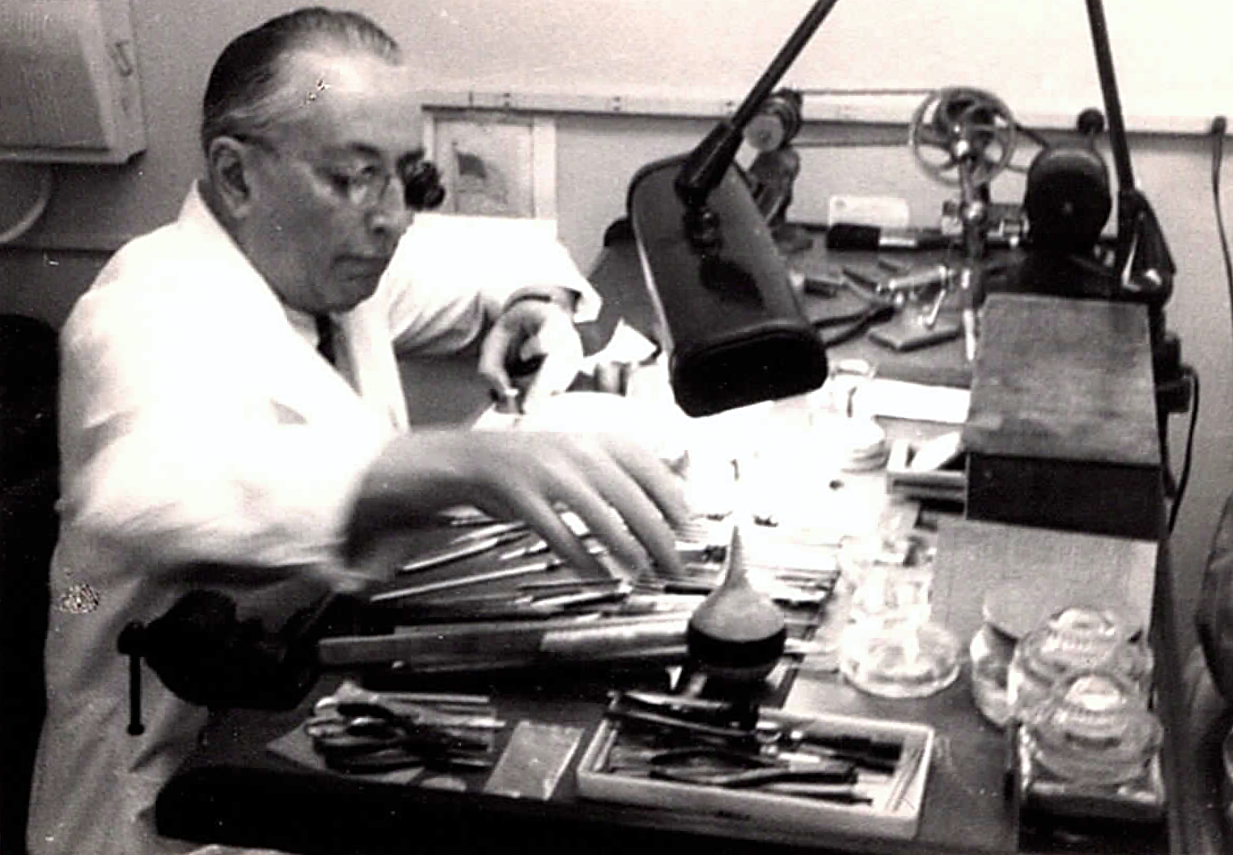 Archie’s son Michael remembers his dad bringing watches home all the time to fix them at his workbench at night and on weekends. Archie was always tinkering away at something, whether building, restoring, or repairing. Archie was also the head of the Rolex training program for distributors around the country.

Reviewing all the correspondence that Michael brought to the interview, I could feel and sense the respect that Archie received from peers and clients. They penned beautiful notes of thanks and appreciation.

After 30 years at Rolex USA, Archie retired in 1971 as Technical Director. Michael describes his dad Archie as a reserved man, not very expressive but charming and gifted, and as you can imagine, a perfectionist. He took his craft very seriously and he loved working at Rolex. As Michael described it, Archie was happiest when attending Christmas parties at the company’s headquarters.

Life is an amazing journey and Archie’s is a true testament to his passion, love, and talent for making sure the timepieces under his care worked flawlessly. I could feel Michael’s emotions when he spoke of his late father, who he describes as an “unsung hero.”