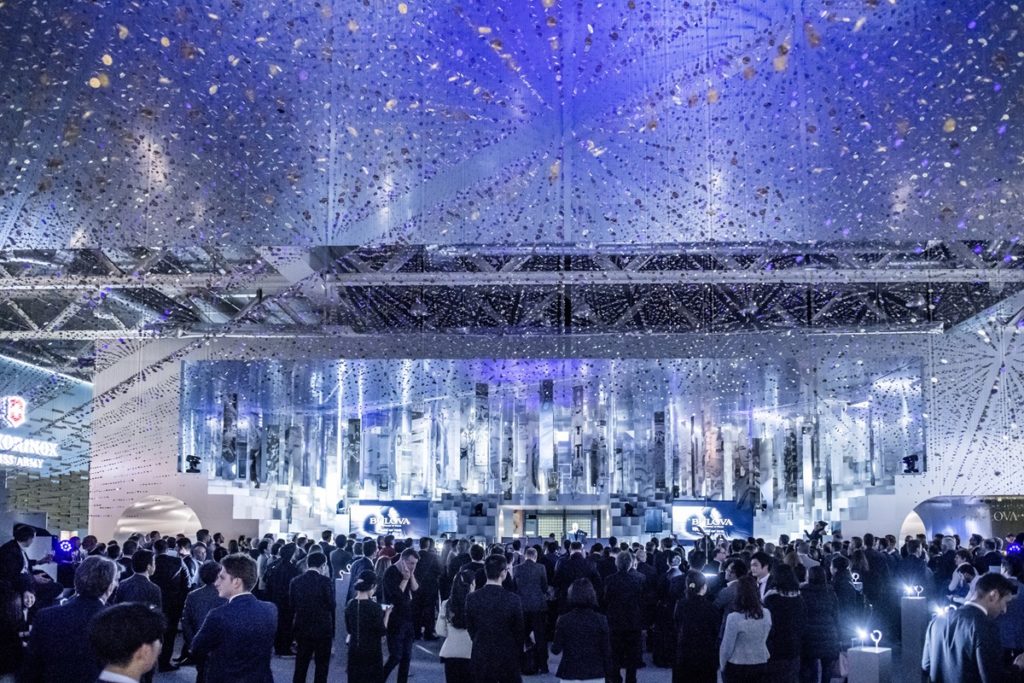 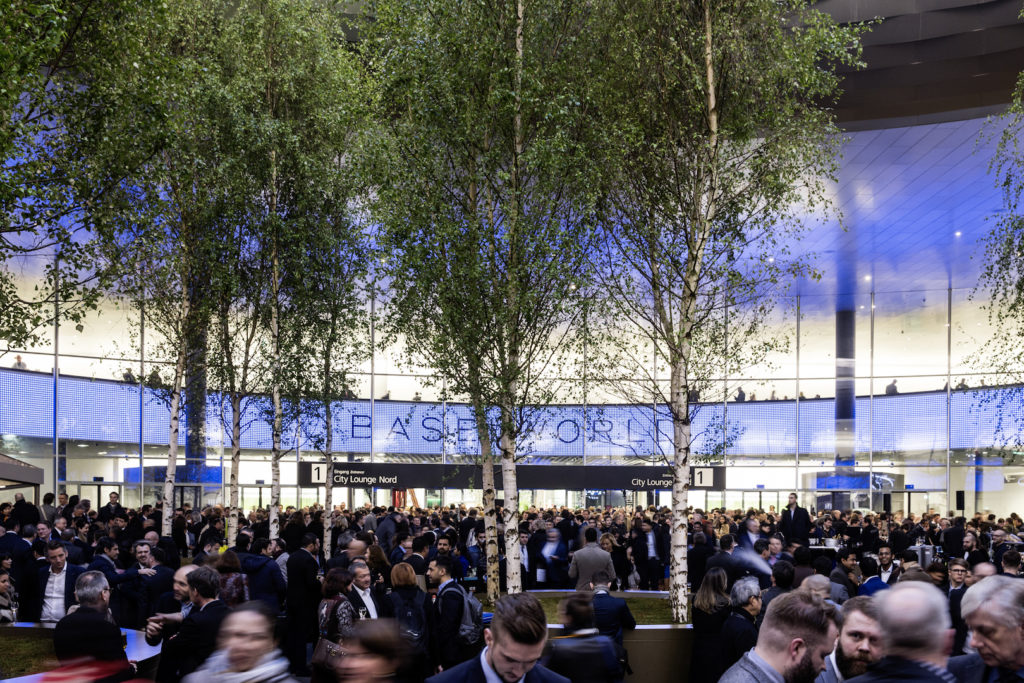 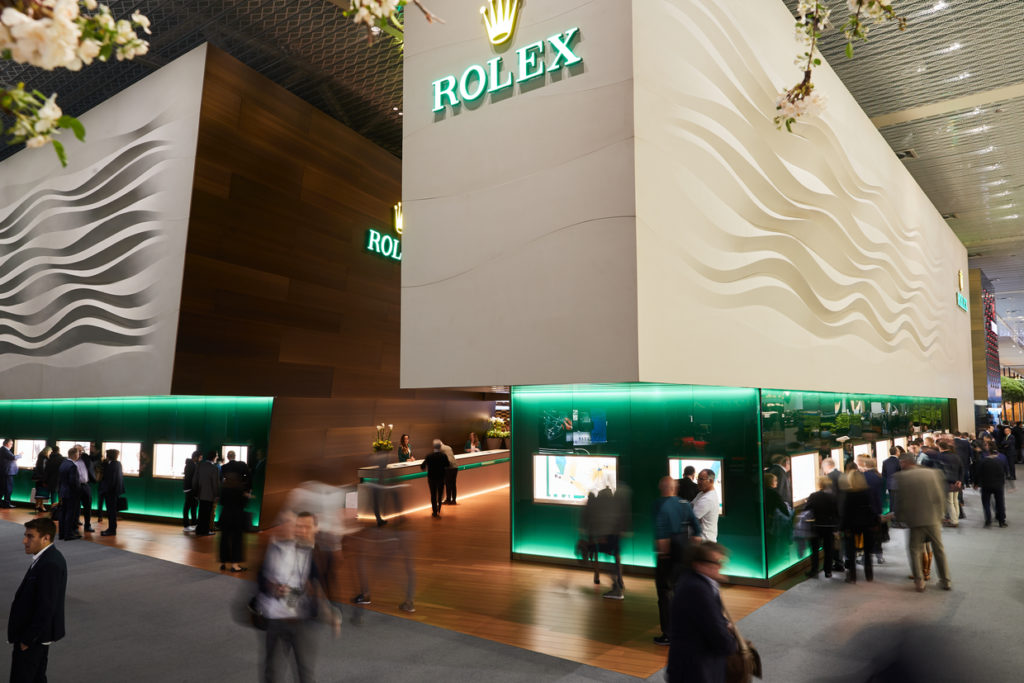 Zenith’s Latest Revival is a Special Edition for North America