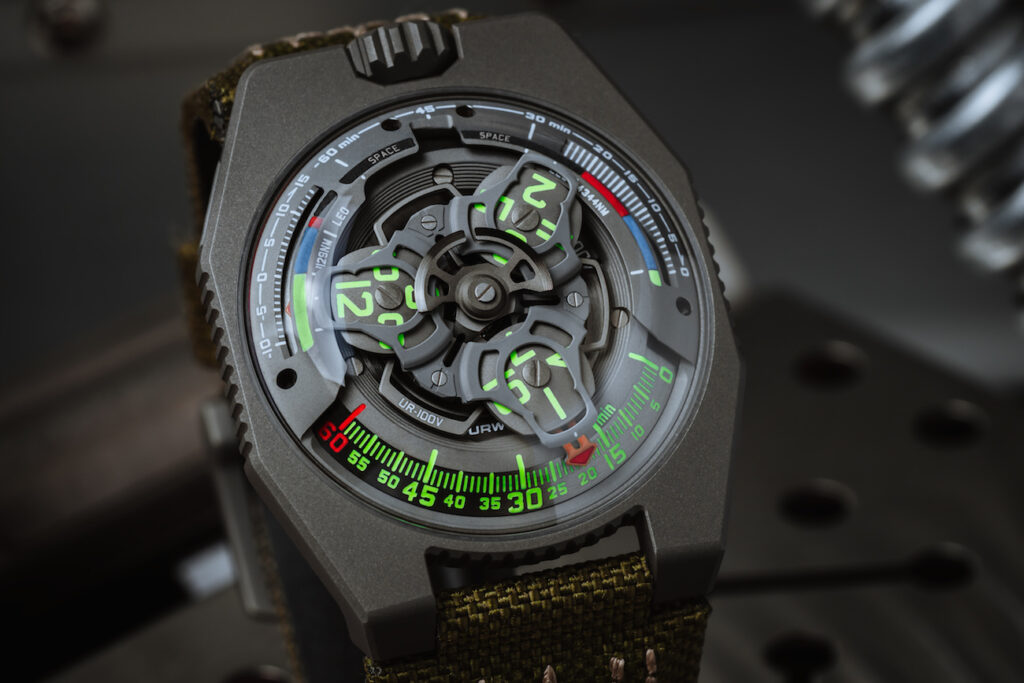 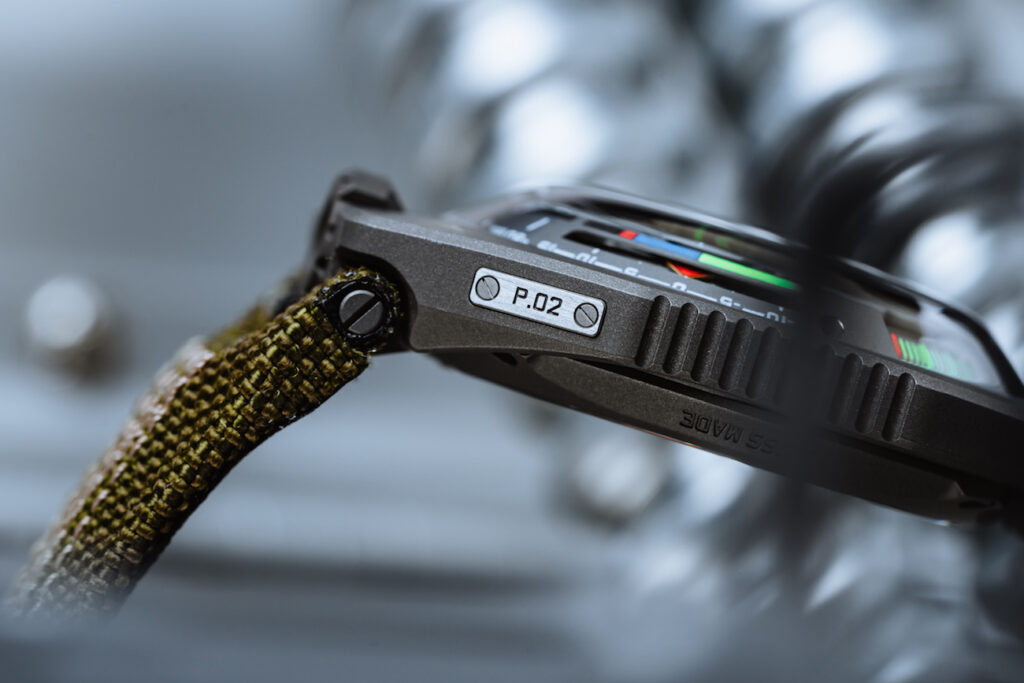 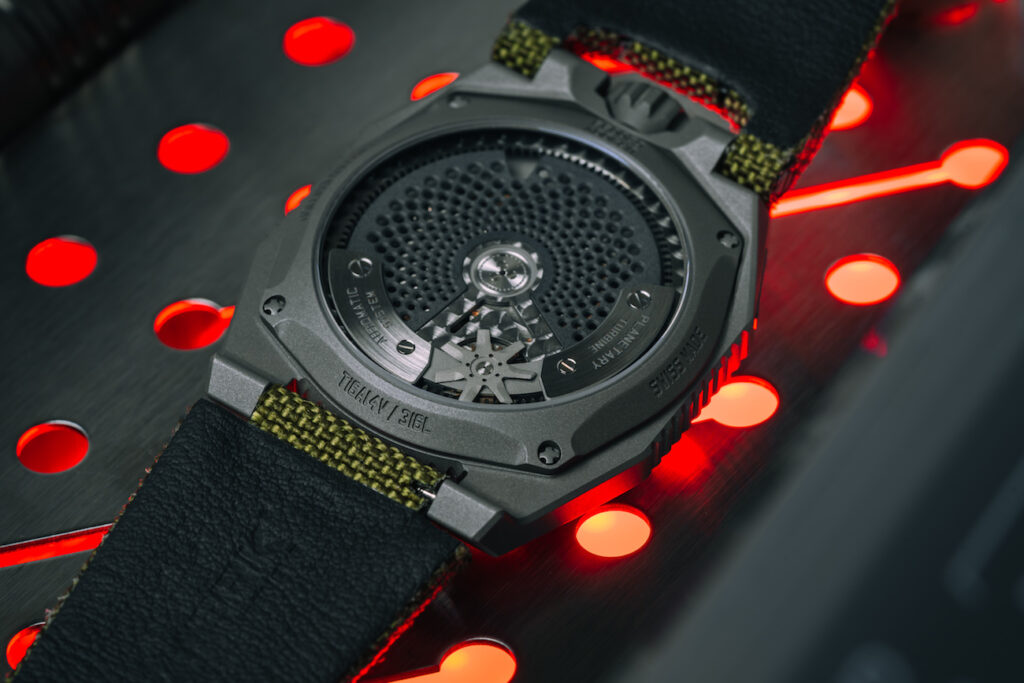 On September 17 the Musée International d’Horlogerie (MIH) in La Chaux-de-Fonds will present the Gaïa Award to individuals who have advanced  watchmaking through their work and achievements in three categories.

—Antoine Preziuso (winner in the  Craftsmanship, Creation category) for his “systematic approach to mechanical watchmaking in his exceptional creations and his perseverance in developing his brand and his dedication to sharing his passion.”

— Denis Savoye (winner in the  History, Research category) “for his exceptional career as a theorist, historian and builder of sundials.”

— Felix Baumgartner and Martin Frei (winners in the Entrepreneurship category) for “the pioneering role their company (Urwerk) has played in defining watchmaking in the 21st century watchmaking.

The public ceremony (entry only with prior registration due to the health measures) will take place September 17 at the Musée international d’horlogerie (MIH) in La Chaux-de-Fonds.

The MIH created the Gaïa Prize in 1993 to honor those who have contributed — and who continue to contribute — to the reputation of watchmaking – through its history, its technology and its industry.

In addition to the three award categories, the MIH also presents the Horizon Gaïa, an incentive grant for ongoing work made possible by the Watch Academy Foundation to encourage new talent.

The 2020 Horizon Gaïa incentive grant has been awarded to Zoé Snijders, who is taking her Master’s in Conservation-Restoration for technical, scientific and watchmaking instruments at the Haute École Arc in Neuchâtel. Her knowledge means she will be able to understand a mechanism as complex as the Delvart astronomical clock, an object that combines science with belief, history and watchmaking expertise, and which entered the MIH collections in 2015. Snijders will study the origin, symbolism and operation of the clock, with the aim of raising its profile among the museum’s visitors.