I have noticed that enthusiasts, whatever their domain, generally become passionate about a subject from an early age. For Steven Posner, it started with an interest in food, then cars, and later on, watches. As a youngster, Posner wanted to become financially independent, so he worked part-time as a busboy at the fast-food joint, Nathan’s. From the front of the house he eventually moved into the kitchen where he learned how to cook, then he worked his way up to take a position at the counter where he honed his customer service skills.

After graduating from high school, Posner took a job as a driver for a Long Island car leasing company but shortly moved to work for a competitor—first as a driver then as a salesman. He continued to pursue his sales career across several leasing companies throughout the 1980s.

However, he soon realized that he wanted to venture out on his own and become a business owner. It was clear that exotic cars were Steven’s forte, so he founded Putnam Leasing and brought in Cyndi and Richard Koppelman, owner of Greenwich-based Miller Motorcars, as a partner. Today, Putnam Leasing is the leader in exotic and collector car leasing, offering cars like Ferrari, Aston Martin, Bentley, and Lamborghini, just to name a few.

Posner’s appreciation for design, beauty, and mechanics when describing cars is palatable. He waxes poetic about older cars being handmade and exalts their use of metal over plastic, genuine leather instead of leatherette, and so on. He also emphasizes that these types of cars hold their value.

He has the same type of passion for watches too, as illustrated when he spoke about his first Seiko chronograph.

Posner’s appetite for fine watches began when he was in his late-20s. He purchased a 1963 gold Rolex Oyster with a black dial for $1,600. After six years of wearing the watch daily, he got $3,000 for it. Steven realized that just like old cars, old watches could gain value as well—as long as you pick the right ones.

As his Rolex and Patek Philippe watch collection grew, so too did his appreciation for vintage watches. While new models are certainly beautiful, vintage pieces are what capture his attention. He diligently checks the Instagram accounts of his preferred dealers every morning to see what they have available. He understands that developing genuine relationships with key dealers is how he can get his hands on exceptional timepieces.

Posner approaches buying watches much the same way he examines cars, which is to say he considers condition, price, rarity, and design. He doesn’t believe in buying a watch “at a good deal” if it needs too much work to get it right.

Whether cars or watches, his mantra is to always buy the best you can find, even if that means paying a higher price now because, in the end, these examples will always be worth more when reselling.

As a long-time collector, Posner always advises new collectors with limited budgets to stick to popular brands. He asserts that brands like Rolex, Patek Philippe, Omega, F.P. Journe, and A. Lange & Söhne are generally sound acquisitions as there will always be a market for them. He also adds that it’s important to buy something you will enjoy wearing instead of a watch that will stay in the safe.

When I asked him what cars, watches, food, and wine have in common, he pointed out that wearing a nice watch, driving a nice car, or sharing a meal with friends and family in a nice restaurant can make us feel good. These are ways to enjoy the finer things in life. 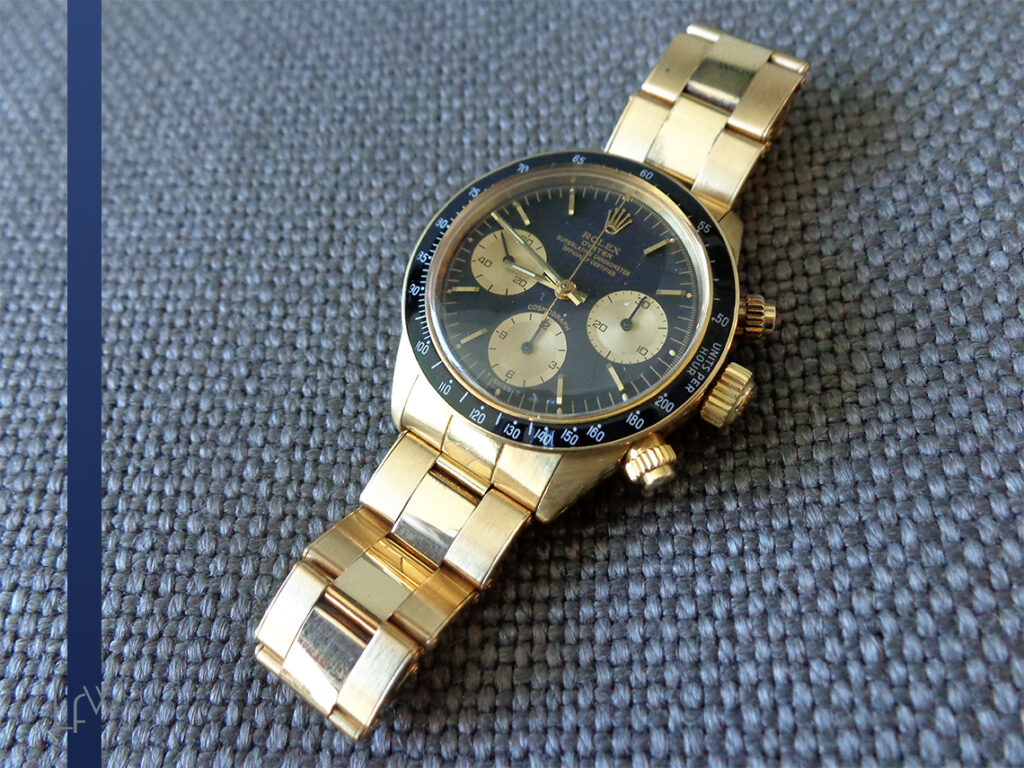 Even if the world is changing, Posner believes that the world of antique cars, watches, and wine will remain largely the same in twenty years. People will continue to pay attention to status. He also believes that fine machinery, whether a car or watch, will be worth even more in twenty to thirty years than they are now.

The big brands have created the market, and demand will always be there, he says. Of course, some companies are stronger than others and Posner thinks that a brand has to offer something special to last. There will always be enthusiasts that appreciate the smells and sounds of vintage cars or the beauty of a grand complication. 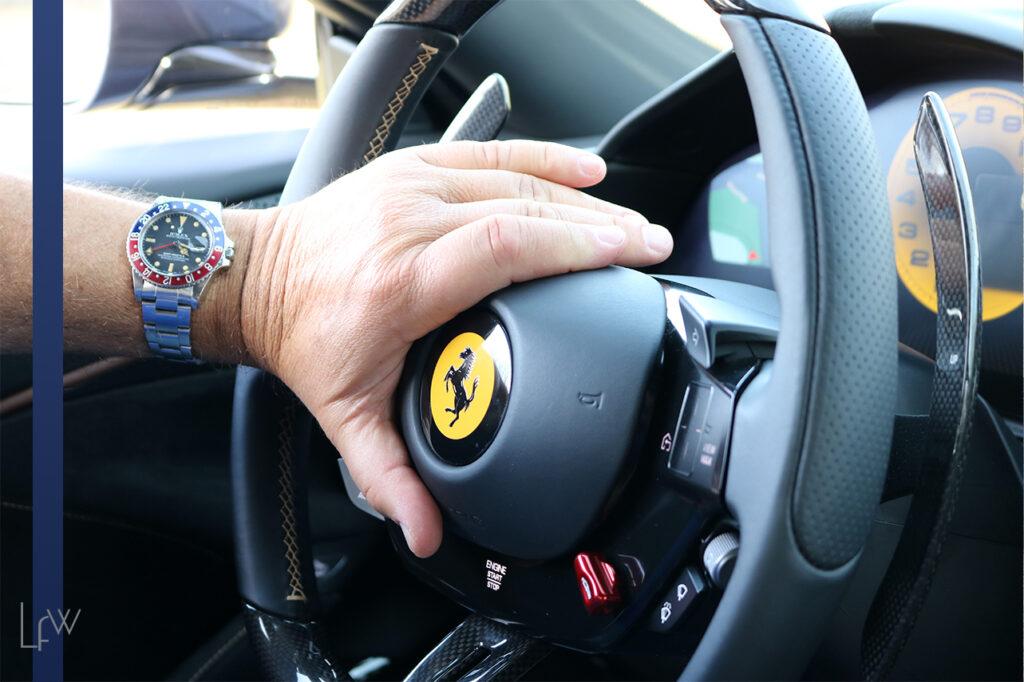 (The full interview with Steven Posner and his analysis of the exotic car market and vintage watches is available here and at blog.laurentfinewatches.com.)