Just ahead of the re-opening of the Metropolitan Museum of Art in New York on August 29, the museum and Bulova team up to celebrate the museum’s 150th anniversary in 2020 with the Bulova MET150 Edition, a special edition Bulova watch.

The Bulova Met150 edition utilizes the historic Aerojet design silhouette from the 1960s, in 39mm stainless steel case with silver-tone crown and accents on a black dial. The quartz-powered watch features a three-hand calendar function, box mineral glass, and smooth grain black leather strap with red contrast stitching. Bulova places the Met logo is on the dial in the museum’s signature red hue. 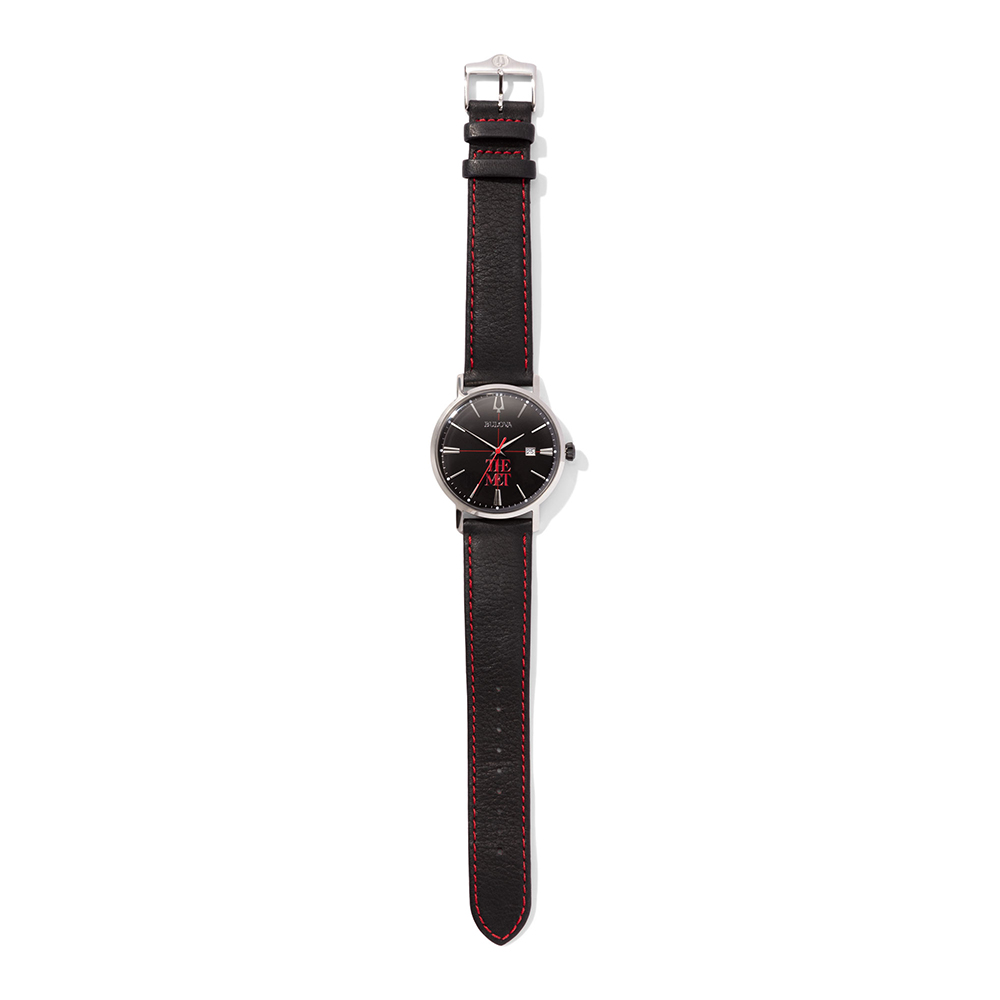 The timepiece has launched digitally as part of The Met150 Edit on The Met Store website for Met members and will also be available at The Met Fifth Avenue once it reopens this Saturday, August 29. All proceeds from the sale of each watch ($295) will support the Museum’s collection, study, conservation and presentation of more than 5,000 years of art. Bulova, which since 2008 has operated as a separate brand within the Citizen Watch Corporation, was founded in New York City in 1875 and maintains its headquarters in the city. 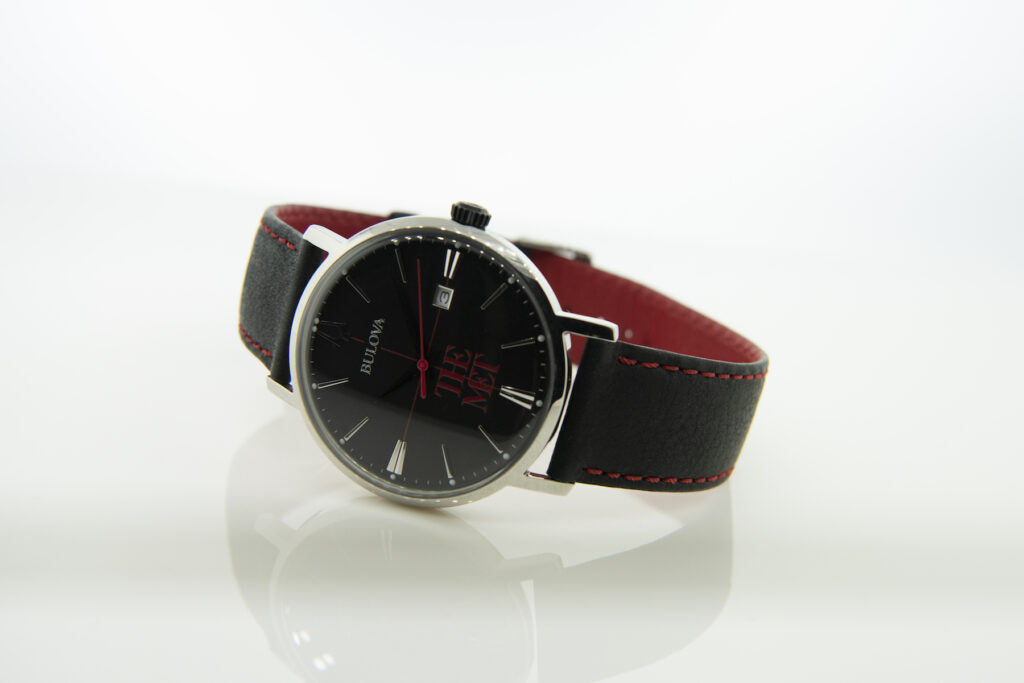 In 2020, The Metropolitan Museum of Art is recognizing the 150th anniversary of its founding with a dynamic range of exhibitions and programs. Highlights of the year include “Making The Met, 1870–2020” and displaying new gifts throughout the Museum. More information is available at metmuseum.org/150. 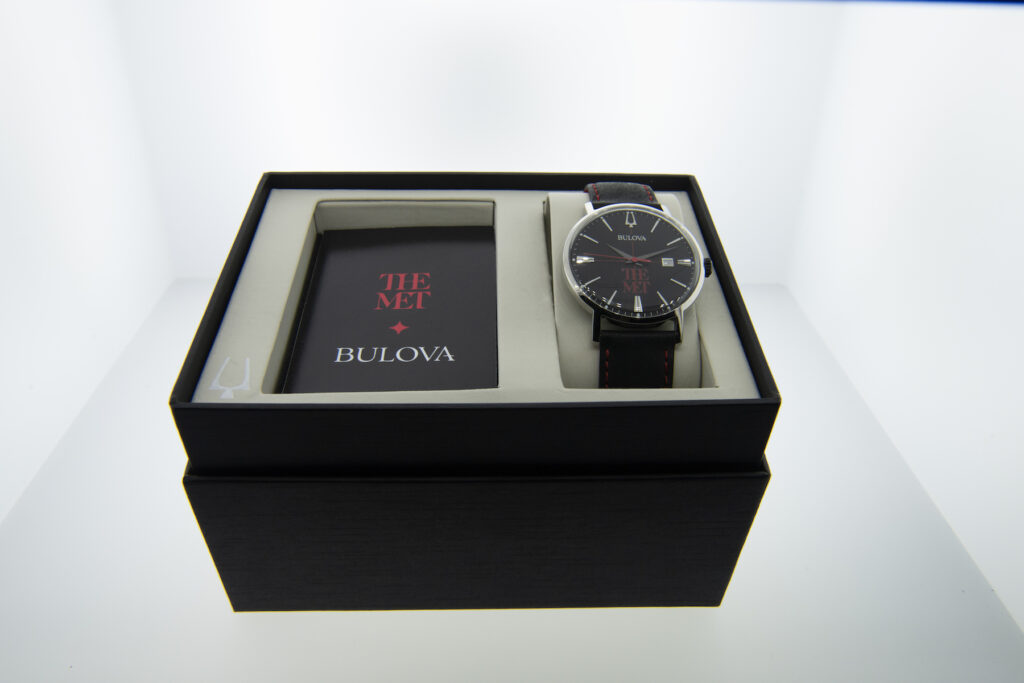