In part that’s because this year TAG Heuer closely collaborated with its resident Indy driver Alexander Rossi, a TAG Heuer ‘friend’ who will be wearing the new watch during the famed Indy 500 race this Sunday, May 29. 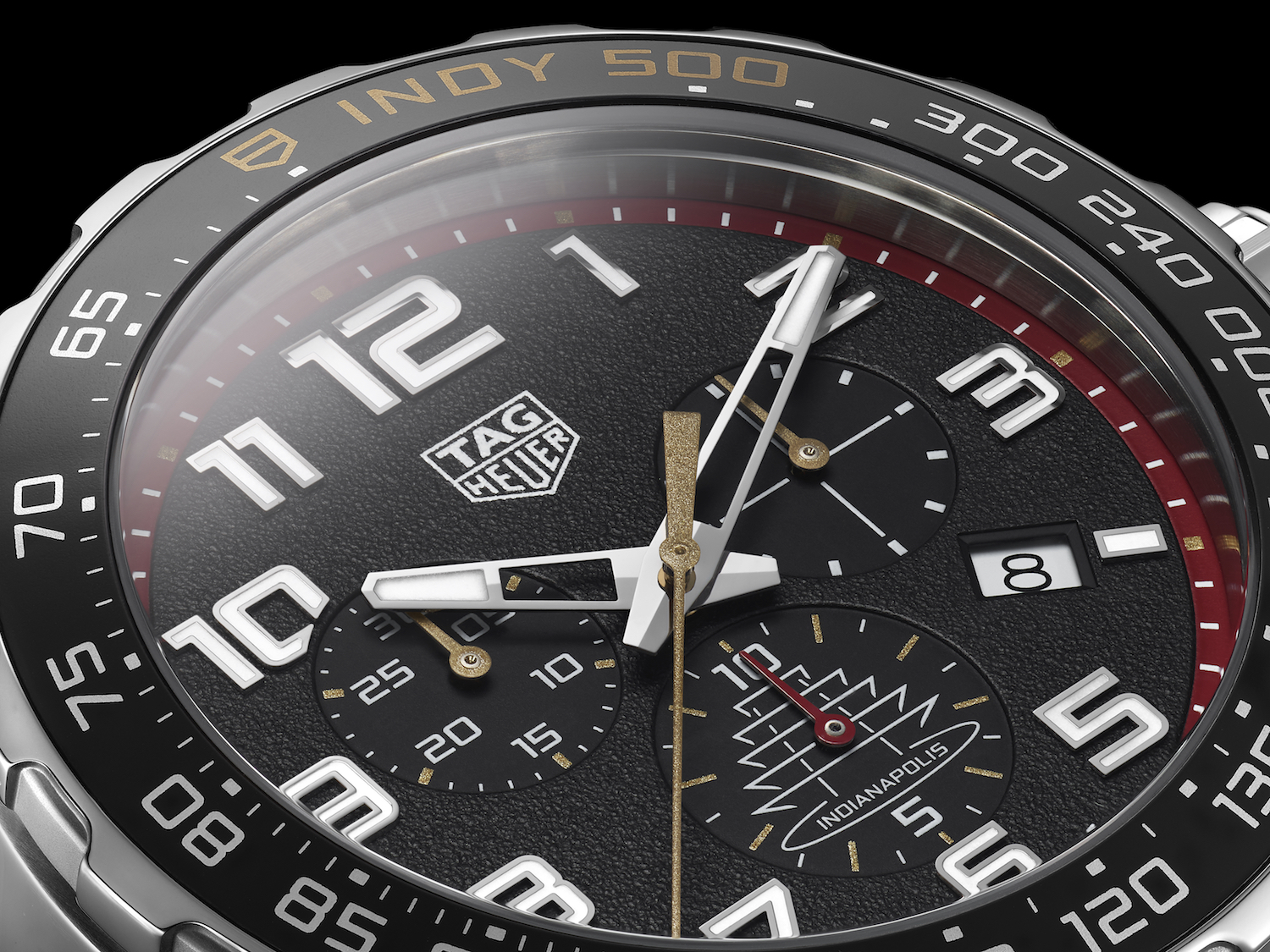 Right away you’ll see the Indy 500 logo engraved in gold on the watch’s ceramic bezel framing an inner bezel colored to echo the brick red that gives the racetrack its Brickyard nickname. Look toward the 6 o’clock location however to see the 1/10th second chronograph counter and the dial’s real treat: a depiction of the track’s famed Pagoda control structure. 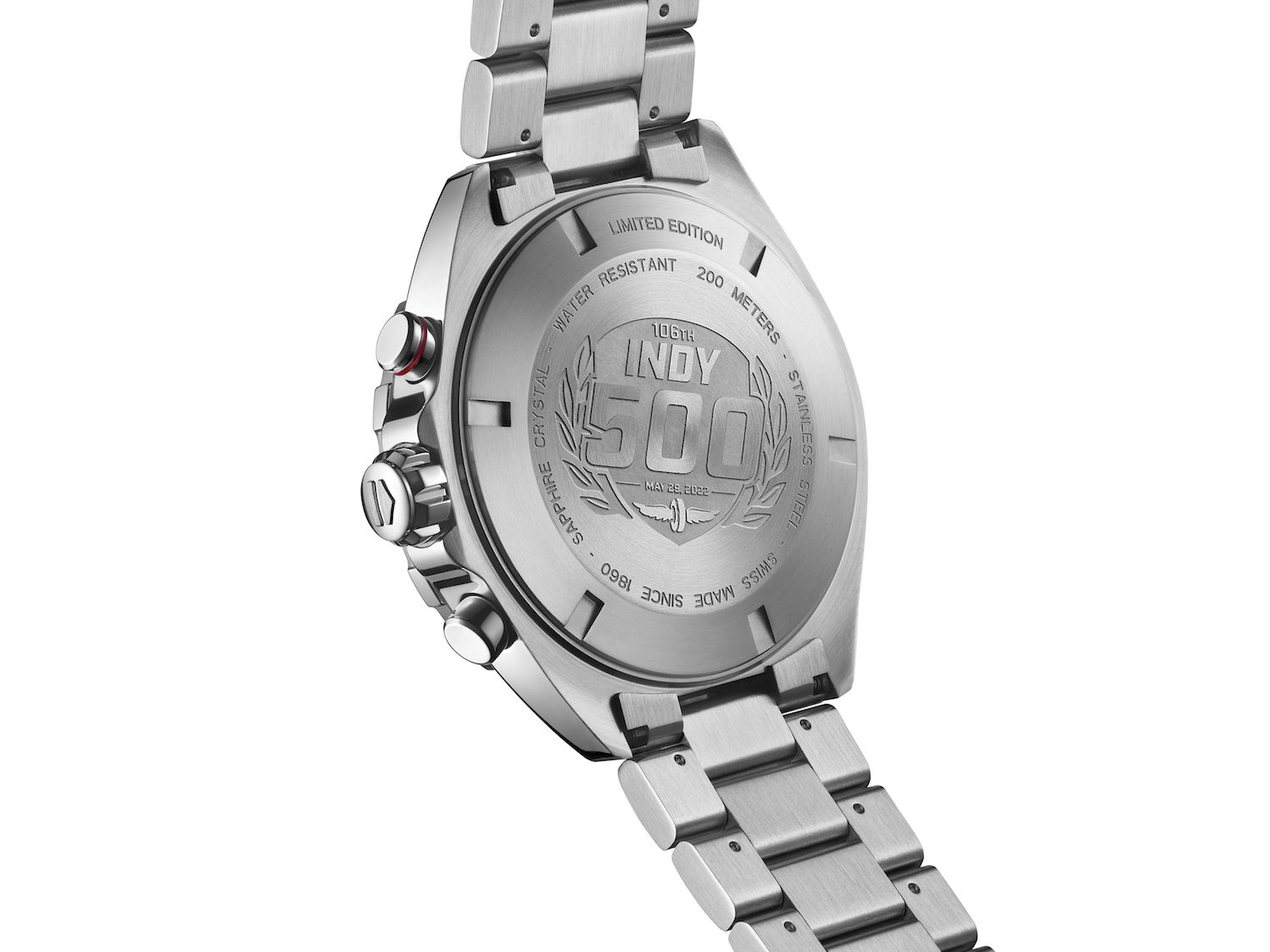 With an Indy 500 engraving dominating its case back, this Formula 1 Indy 500 2022 Limited Edition chronograph is ready to race. TAG Heuer adds that Rossi’s helmet will also reflect the look and colors of the new watch. 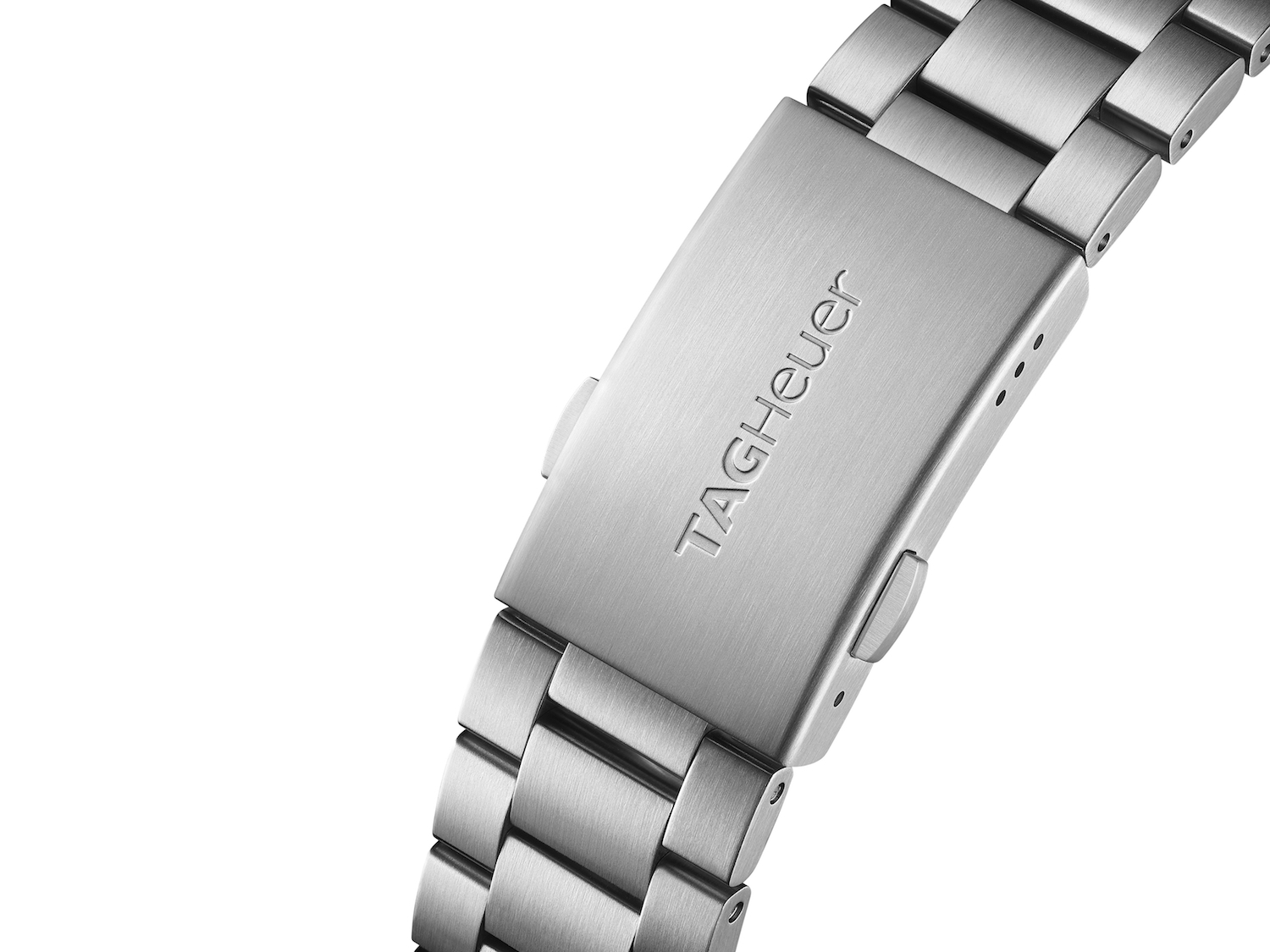 The quartz-powered chronograph is water-resistant to 200-meters and highly shock resistant. Its steel three-row bracelet fits the watch over a racing suit with use of a folding clasp with a double safety system and pilot extension. 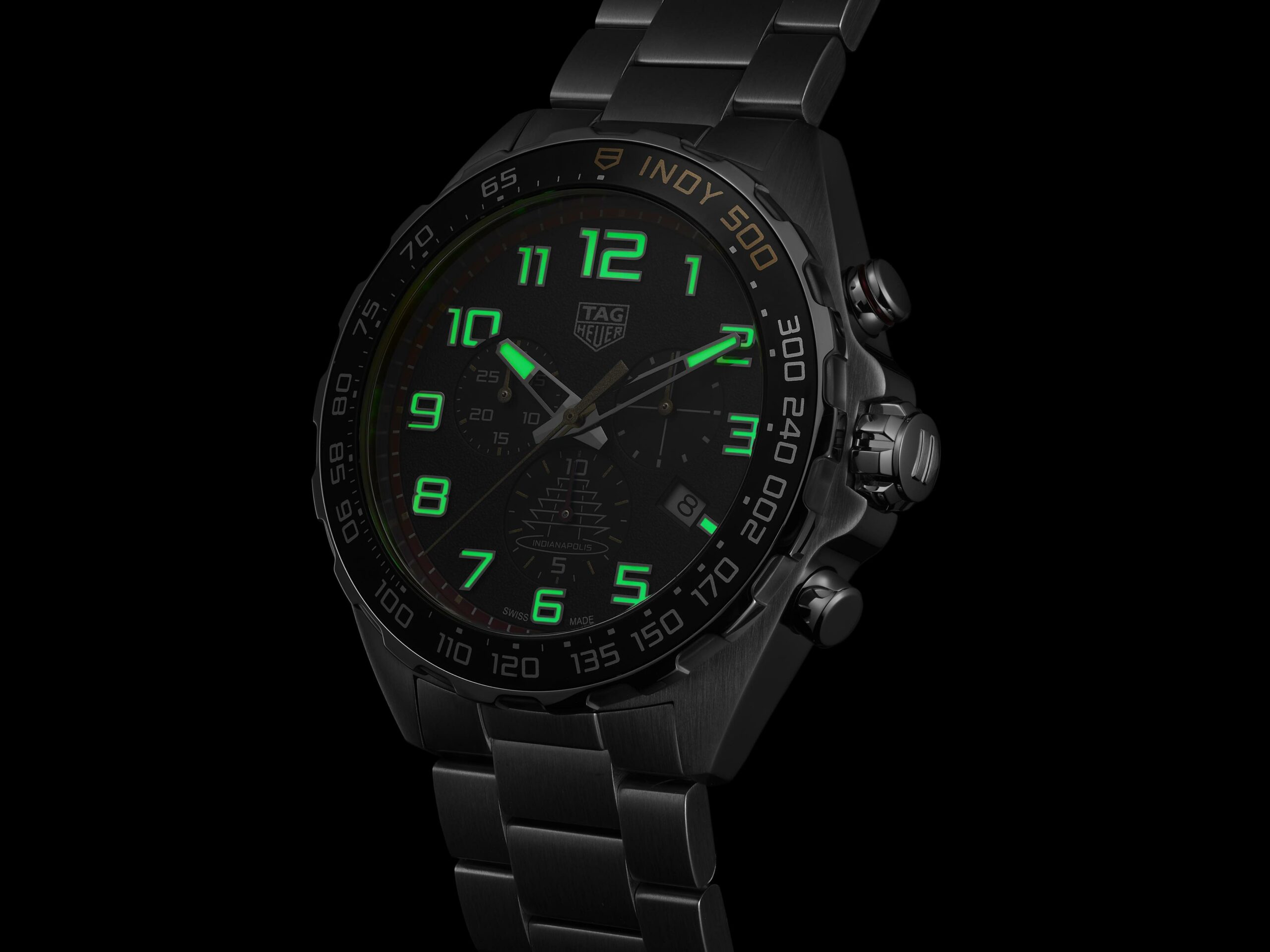 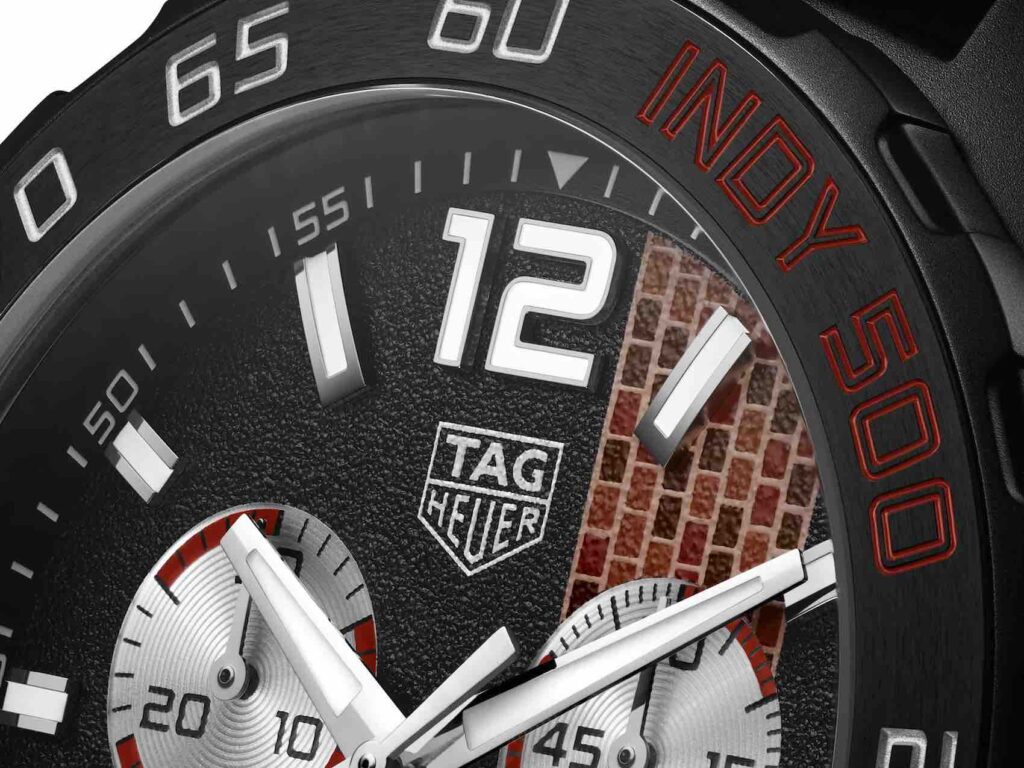 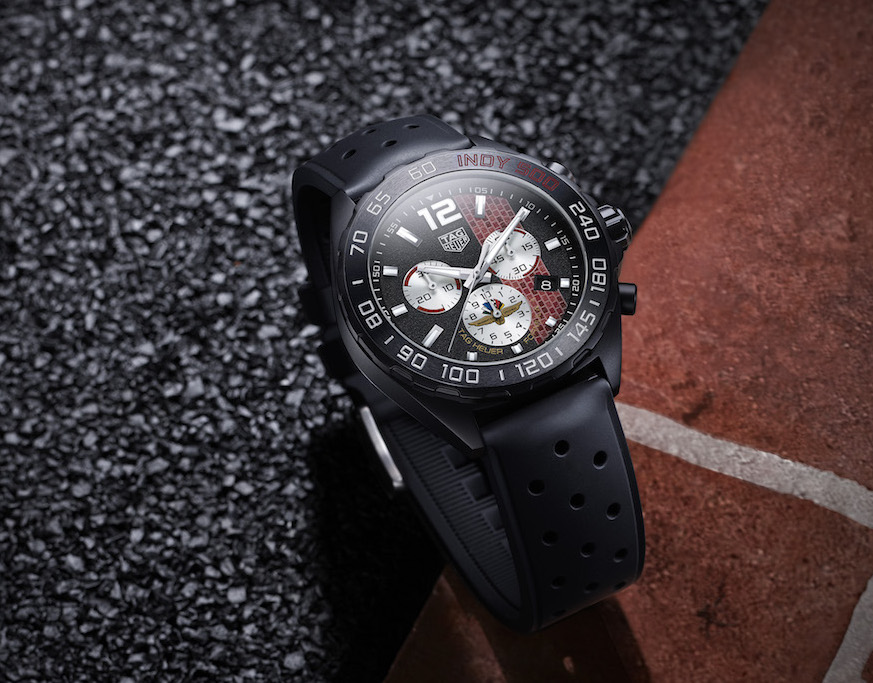 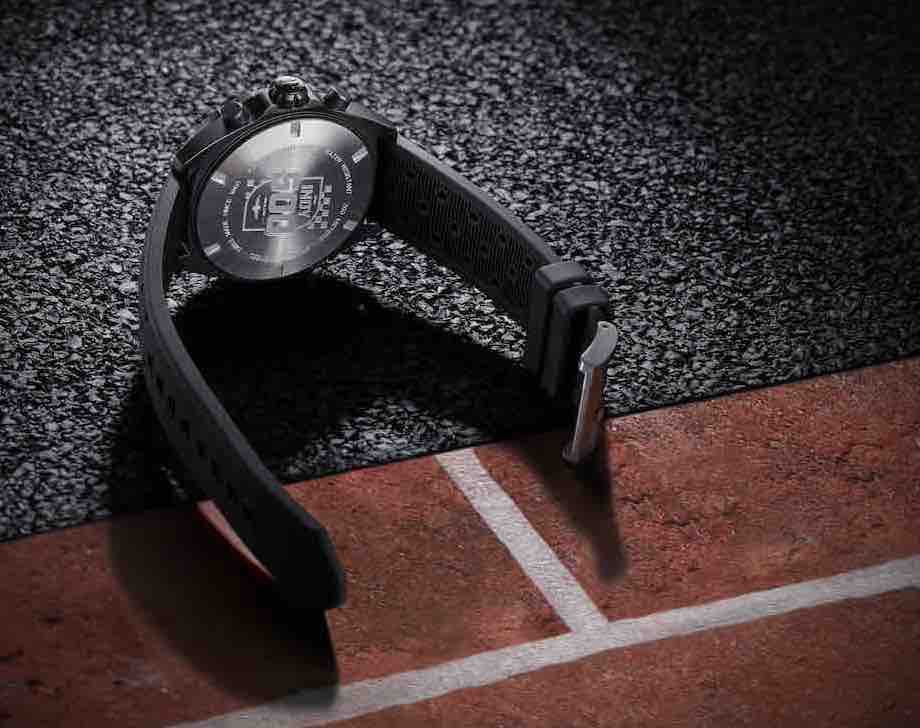 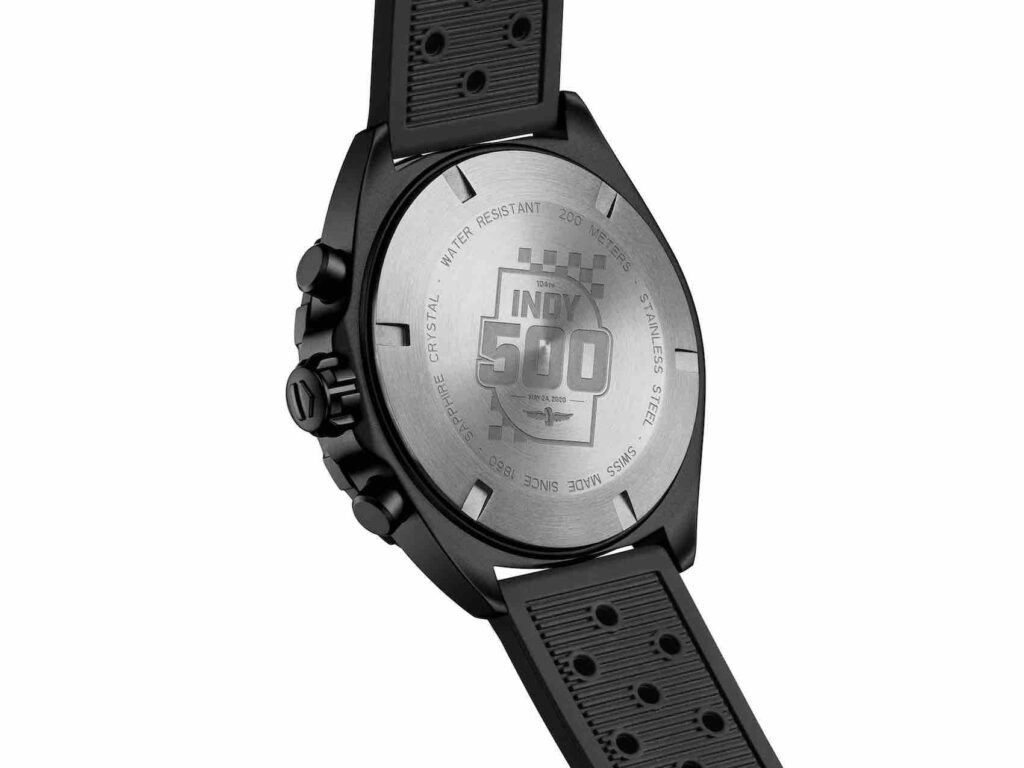