Mention watches and traditional watchmaking, and you’d be forgiven for thinking of Switzerland, Germany or even Japan. But France, and more specifically Besançon, has perhaps one of the strongest histories of traditional watchmaking in the world. And when you think of French watches, the one brand that stands out above all others is Lip.

Lip is indelibly linked to the French psyche much like Timex has been to those of us who grew up in the United States.

Lip has become something of a cult brand, even in the U.S. And for good reason. The Lip Mach 2000 is something of an anomaly among watch fans. If we are honest about it, in its current format it is essentially a quartz chronograph, and Lip has made few cosmetic changes to it.

More than a watch

But this is a watch that demonstrates that a watch is far more than the sum of its parts.  Think I’m kidding?

While in France I received a Facebook message from a fellow watch journalist stateside asking me to pick one up while I was there and bring it back for him.  There are certain watches out there that hit visceral nerves, and for me Lip has a few models that speak to me on levels I can’t really quantify. They are emotional as much as pragmatic.  Lip, at its very heart, is as much a feeling as it is a brand.

Lip is well known throughout the Francophone world, and famous with hard-core watch and design fans ache for the Mach 2000, as well as the now iconic Nautic Ski.

And the Nautic Ski is enjoying a best “second life” ever, with the return of smaller watches on the radar of most watch fans. When I visited Lip four years ago, the brand had been living sort of a diluted life, really treated by the (then) owners as only a brand label for watches and not the watch brand that Lip truly is.

At the time of my visit, the Berard family was producing Lip under a license, but had not yet fully taken formal control.
The Berards, Philippe and his son Pierre-Alain, have now taken full ownership of Lip ­– and have reinvigorated it.  I am not here to criticize the previous owners.  I am, however, here to applaud the Berards, and the entire team at Lip.

How do you manage a legend?  Curious to relate, Lip stirs a lot of emotions in not only watch fans, but in the French consciousness.  But prior to the Berard’s, that emotional connection was more of a sense of nostalgia.  But have no doubts as to how serious they are taking their stewardship of Lip.

The latest Lip release, for example, underscores their commitment with a reissue of the Rallye Chronograph.  Recently only available as a quartz piece, this new limited edition is much closer to the original with an automatic movement.

The watch was announced recently as a pre-order item, and by all accounts it has been a pretty hot item.

In the years before the Berards, Lip was really not what it once was, or even what it could be.  Since the Berards? I hate hyperbole, but walking around the streets of Besançon, Paris, and the offices and workshop at Lip, I really felt a new sense of energy and the passion.  I really felt why Lip  connects on the level that it does with fans and the public at large. 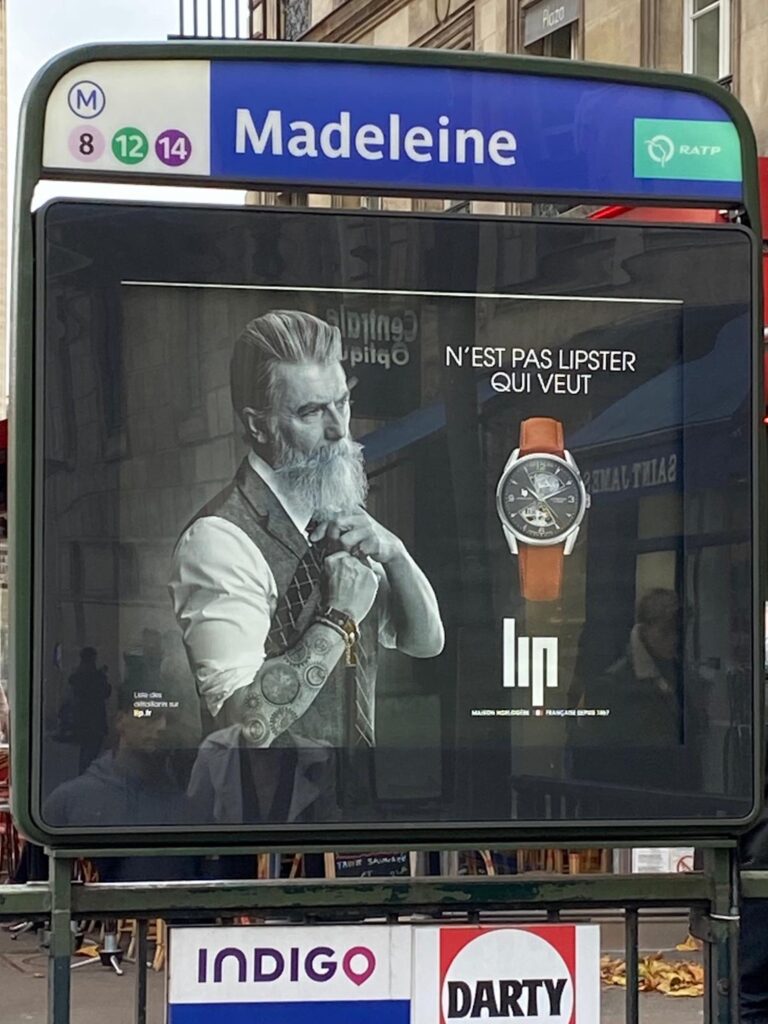 It would be easy to do a Blancpain and “start from year zero,” but the team at Lip live in the real world, one where you don’t manufacture history. To that end, they have a rather unusual (in today’s watch world) department that handles vintage Lip questions, assessments, and if I understood correctly, possible restoration.

And while it would be easy for the Berards to simply have bought the name and turn to a white label company for everything, it was very clear to me that Lip clearly represents something special to them, and I got that same feeling touring around the new facilities that they have installed for the watchmakers working on more complicated and vintage pieces.

It is not enormous, but it is not insignificant either.  And I think what is encouraging about it to me is that it represents the first step forward.

While it would be easy for Lip recreate itself as a reborn pricey brand, which is something it is not and never was, Lip has held the line on pricing. In a world where brands both big and small jack-up their prices only to jettison their unwanted stock to the grey market where it is discounted down to the bare bones, Lip offers something novel – a great watch at a fair price. 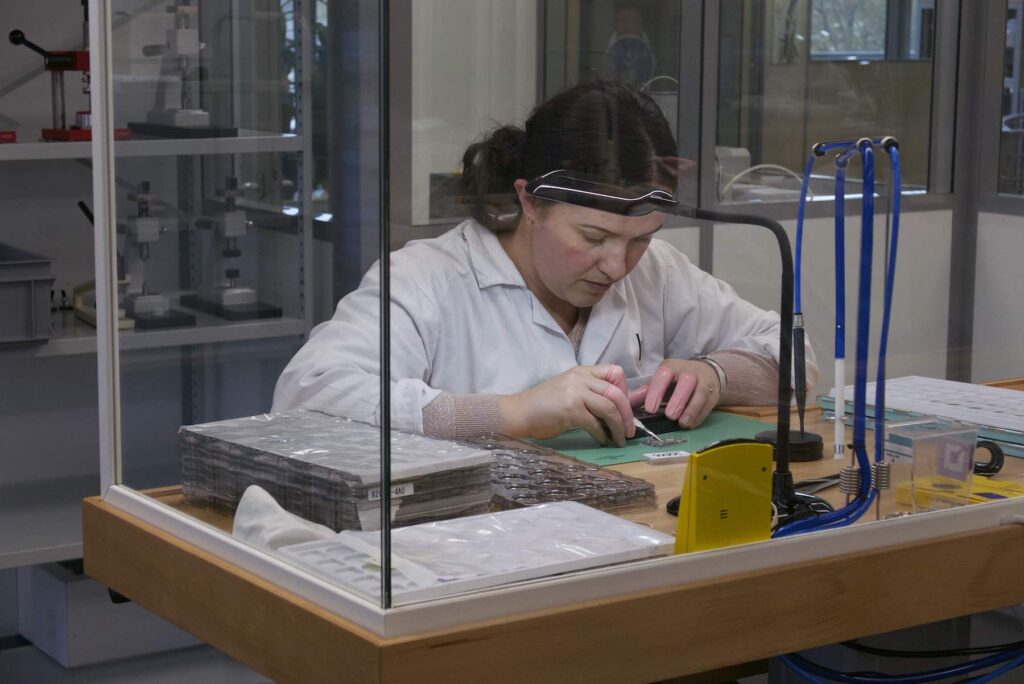 Now I realize that everyone wants to go to Switzerland to visit the historic Maisons, and that’s fair enough. But if you are really a fan of watches, history and culture I urge you to get yourself to Besançon and soak up all of the history and charm that this wonderful city has to offer.