When Eone watches first launched the Bradley edition, the design created by the recent MIT graduate Hyunsoo Kim was a modern quartz watch that made it easy for a sightless person to read the time. Kim developed a tactile system that allowed the wearer to relate the position of two mobile steel balls with fixed tactile points around the dial.

While this honorable cause may have birthed the design, the idea of a watch that could relay the time via touchpoints on the case is certainly not new. Notably, Breguet had created watches that could indicate the time via touch with his Tact watch, sold starting in 1799. In this pocket watch original the function was more for discretion while checking the time than servicing the blind.

For Eone, success came quickly. A Kickstarter campaign in 2014 funded Eone to more than half a million dollars. With rave reviews by the watch and popular press, Eone firmly established itself in the watch world. Clearly the watch designed with a cause had found a much wider audience, and during the years after its launch the company developed variations on the theme that could be appreciated by both the sighted, and the sightless alike.

Since 2014 Eone has refined the functionality of the original Bradley design with subtle changes like opening the groove on the perimeter for easier visual and tactile access to the hour ball. 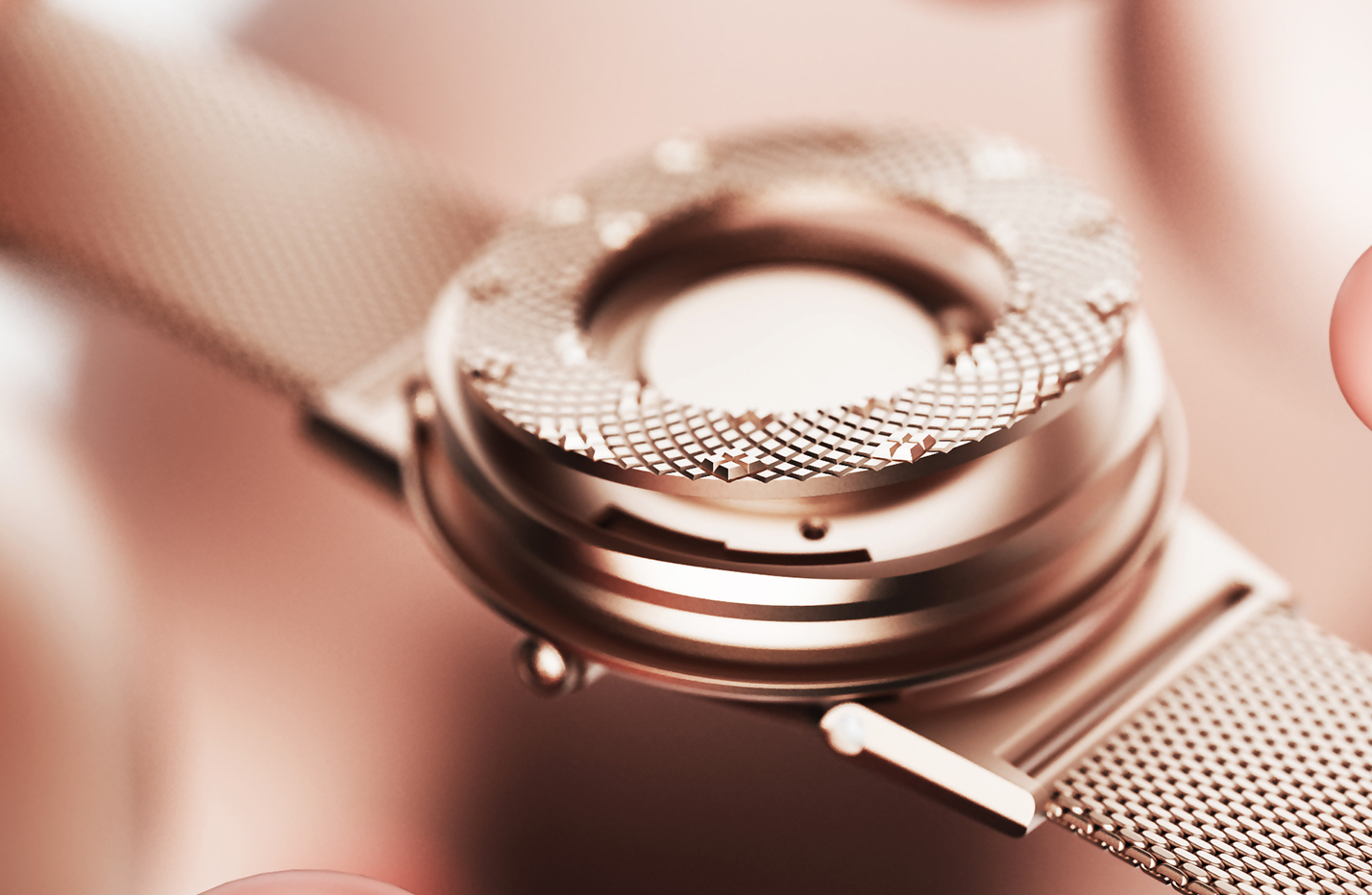 Beyond the refinements, Eone has most recently developed its new Switch model that features a removeable/replaceable ring on the top of the watch that allows you to change the look of the watch in seconds. While the rings do need to retain the tactile hour markers for time reference, the potential for changing the look of the watch with a quick twist of your fingers has major appeal. 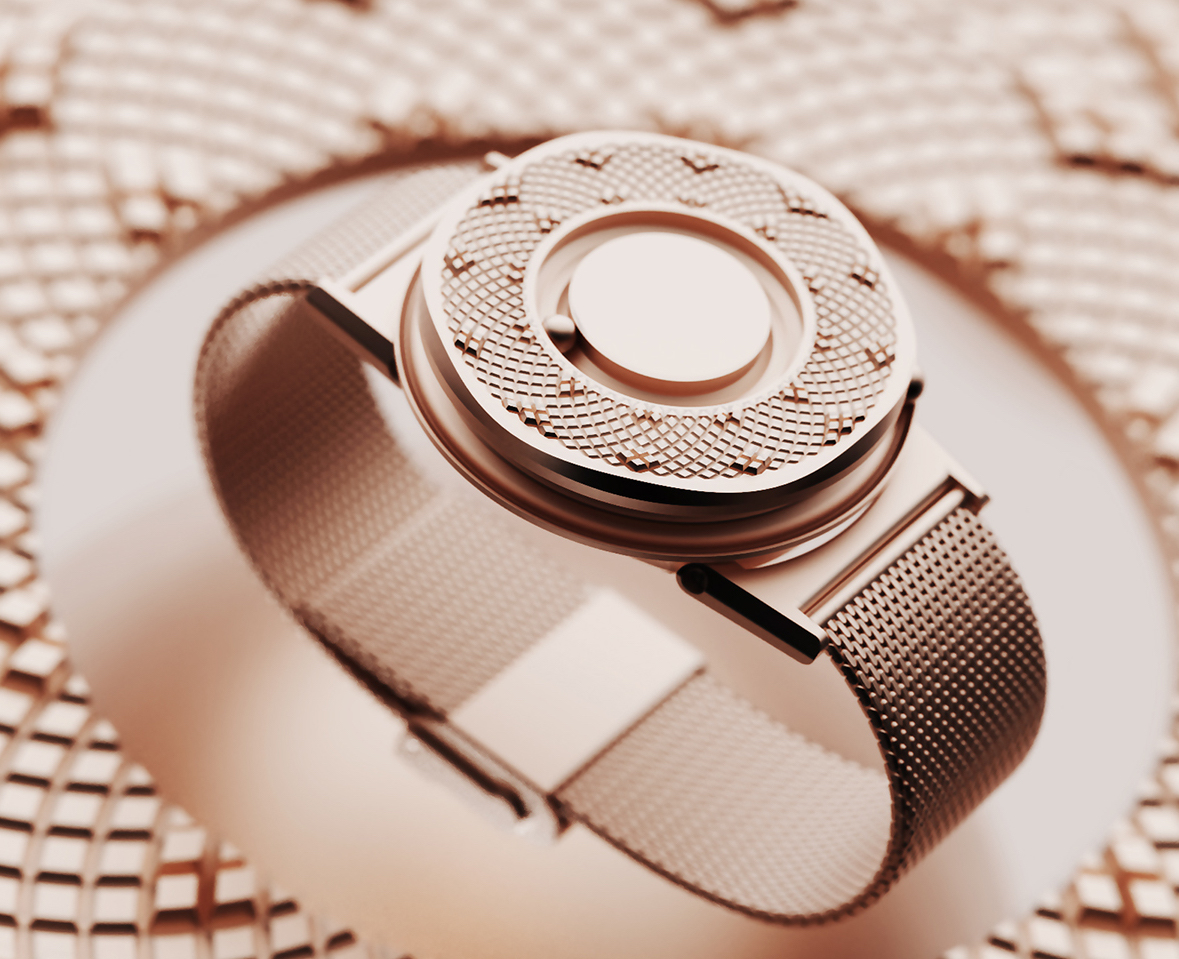 Eone sells the new Switch with two rings that you can easily interchange (without any tools). You can also buy them separately if you want to add new variations to your collection and transform your one cool watch into many.