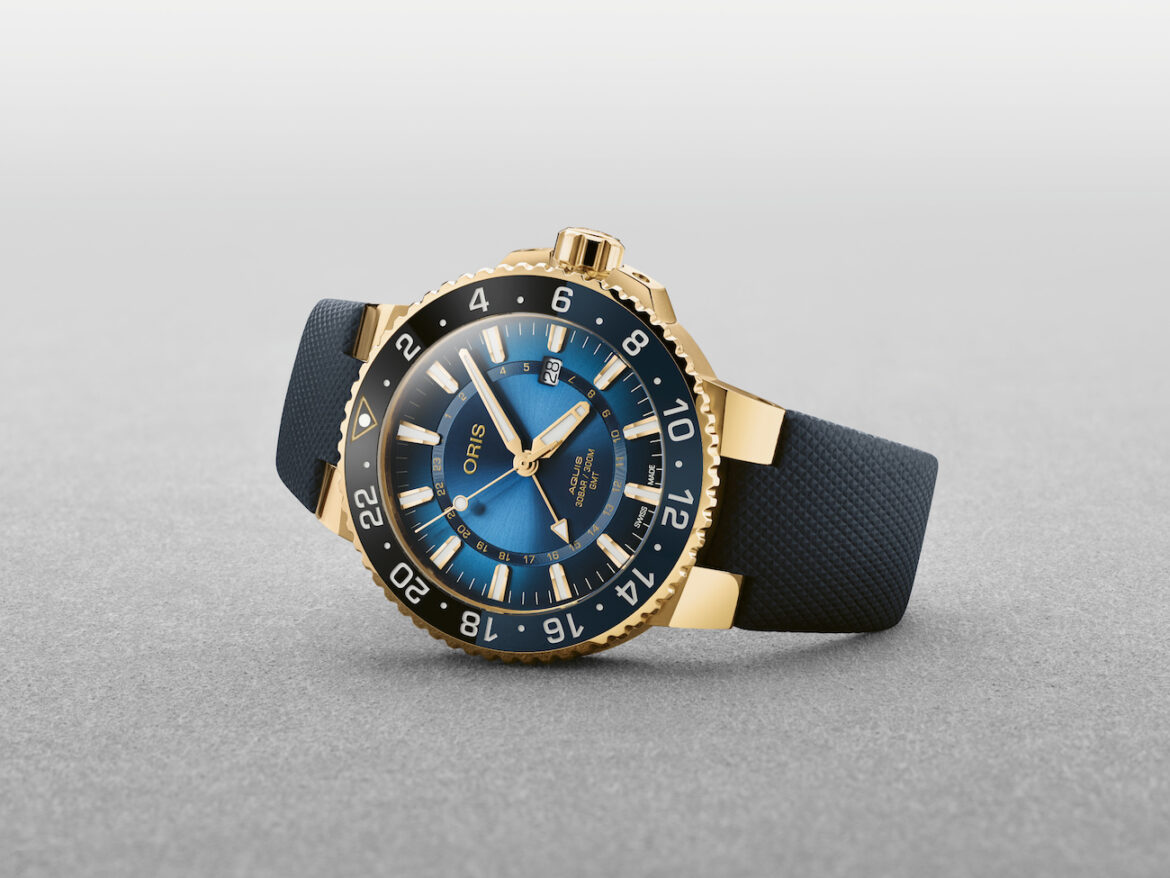 Oris will again assist the Coral Restoration Foundation as it works to restore the world’s coral reefs. The Swiss watchmaker is donating a yellow gold Carysfort Reef Limited Edition Aquis to the annual Raise the Reef gala in Key Largo, Florida, scheduled for March 19. The auction provides the vast majority of the annual budget for the Foundation.

Oris originally released the watch as a limited edition of fifty pieces, all of which are sold. But for the gala, Oris donated the first production piece, which features the lowest limited edition number (#02 of 50) available to the public. Oris will also donate two additional models of the watch to the non-profit Coral Restoration Foundation for other fund-raisers this spring. 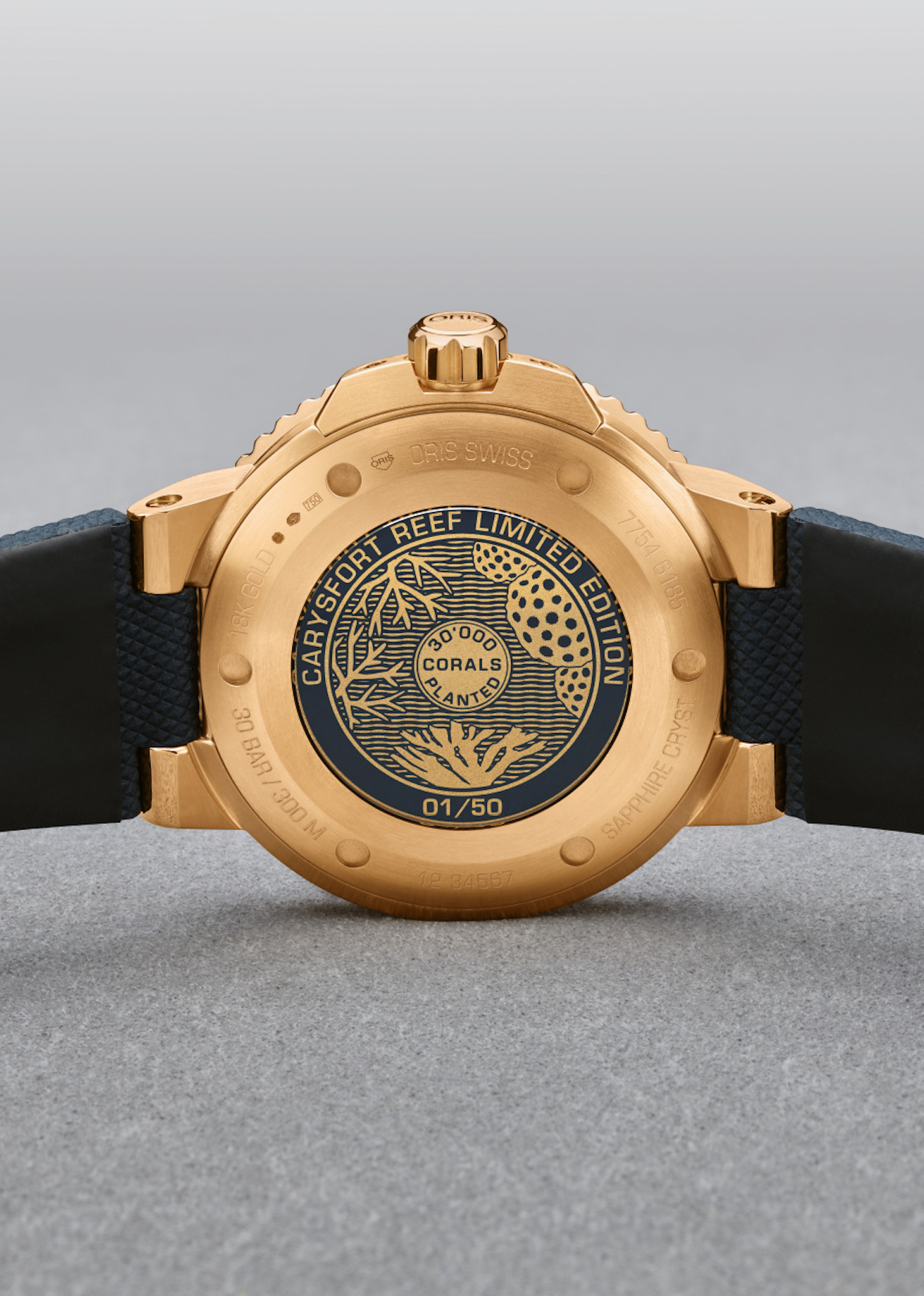 The 43.5mm 18-karat gold watch is based on the Oris Aquis dive watch and was the first Oris Aquis model produced in solid gold. The 18-karat yellow gold case is complemented by a solid 18-karat gold bezel with a black and blue ceramic insert. 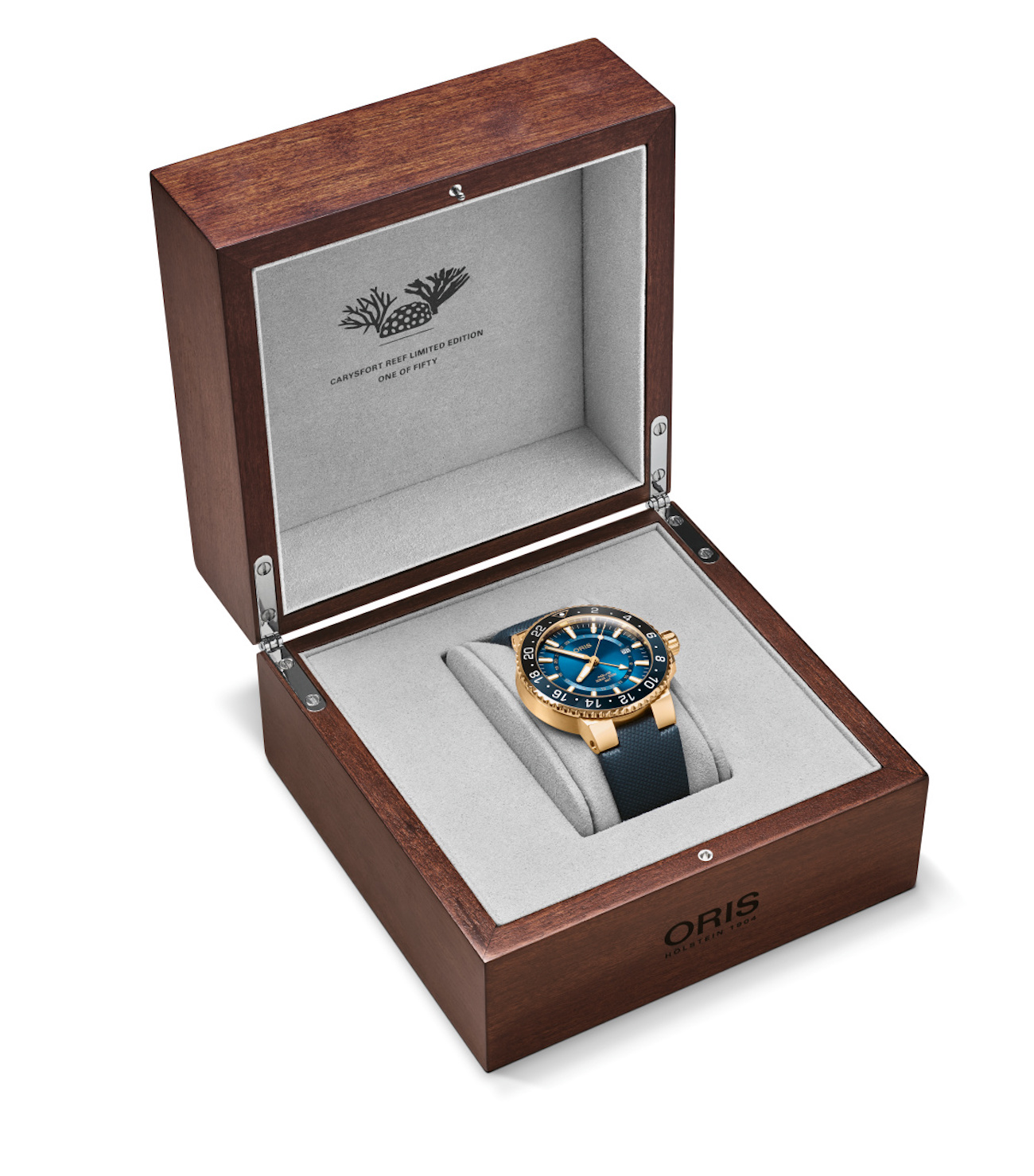 The automatic mechanical watch has a GMT function and can show the time in three time zones simultaneously using the 24-hour scale laser-engraved into the bezel. The watch’s caseback is decorated with a special Carysfort Reef motif. Oris expects the watch to raise far more than the $19,000 original retail price at the gala auction.

Oris has a nearly decade-long partnership with Coral Restoration Foundation is part of the Oris Change For the Better initiative. By the end of this year, the foundation will have planted more than 30,000 corals on Florida’s Carysfort Reef. 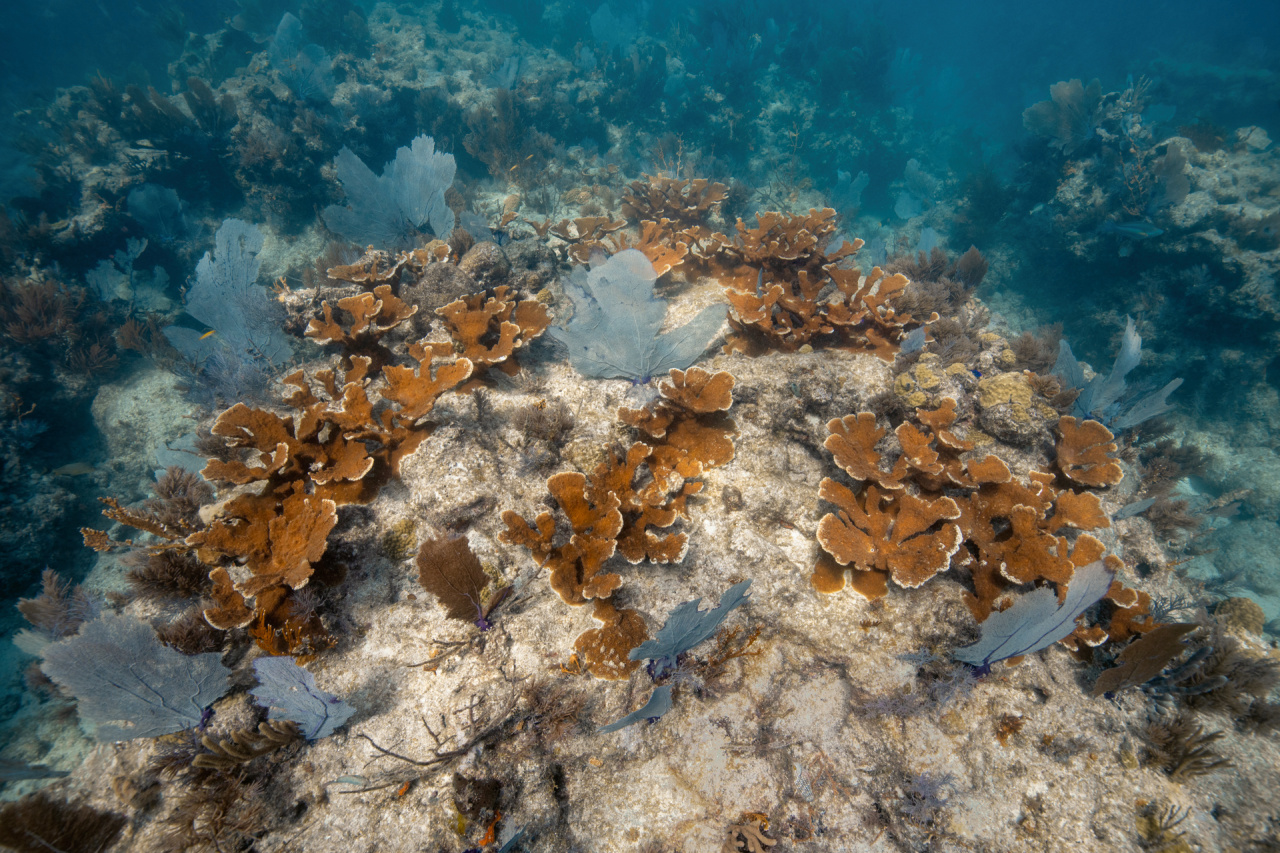 “This partnership is central to our continuing mission to bring Change for the Better,” explains Oris Co-CEO Rolf Studer. “Through the Oris Carysfort Reef Limited Edition, we’re really stepping up our ambitions and our contribution to returning the world’s corals to their original state. It’s a hugely important project and we’re excited by everything Coral Restoration Foundation is achieving through it.”