The Omega Speedmaster 321 Canopus Gold release, meant to mark the Speedmaster’s 65th anniversary, is a particularly high-end version of the famed watch and not only is cased in 38.6mm gold, but also features a black onyx dial, white gold hands and a bezel filled with black Grand Feu enamel. 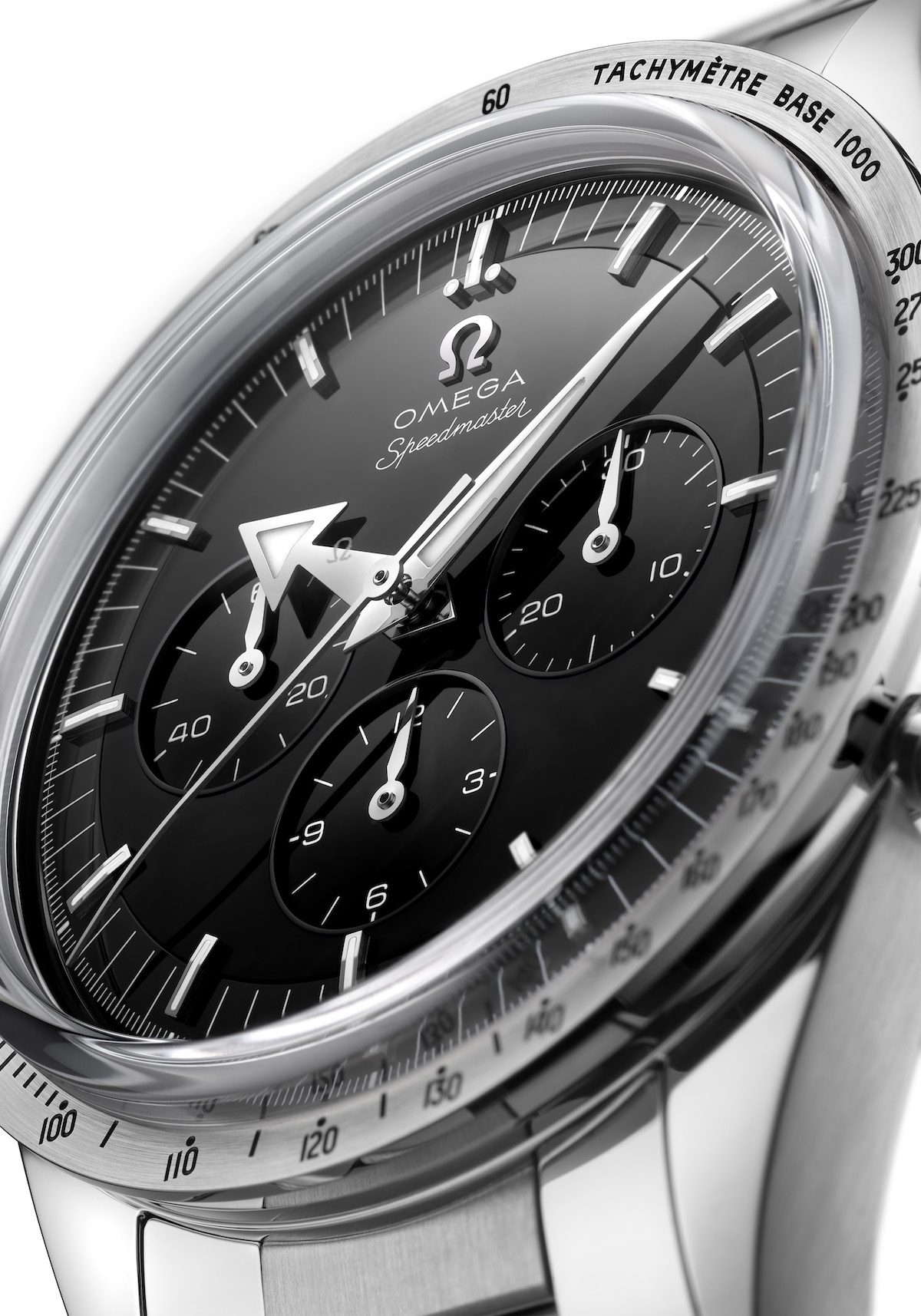 Omega designed the watch to closely echo the first Speedmaster (known as the CK2915-1). Thus collectors will note details such as the NAIAD symbol on the watch’s crown, which was specifically used to reference water-resistance in some of the first CK2915 models, as well as an applied vintage Omega logo and typography featuring an oval O as was found on the first CK2915 models. Collectors will also see the ‘dot over ninety’ (DON) and a dot diagonal to seventy.

Inside Omega places the revamped Caliber 321, a handcrafted remake of the original movement used inside the 1957 Speedmaster.

You might recall that Omega brought the manual-winding Caliber 321 back into production in 2019 with all the required technical specifications. However, today’s edition of the famed chronograph movement with column wheel is finished with a brilliant 18-karat Sedna gold PVD coating.

On the back Omega adds another tribute to the Speedmaster anniversary with an engraving of the Omega Seahorse icon. Omega added a new sparkle to the Seahorse’s eye, crafting it from a blue sapphire, a jewel that traditionally marks a 65-year celebration. 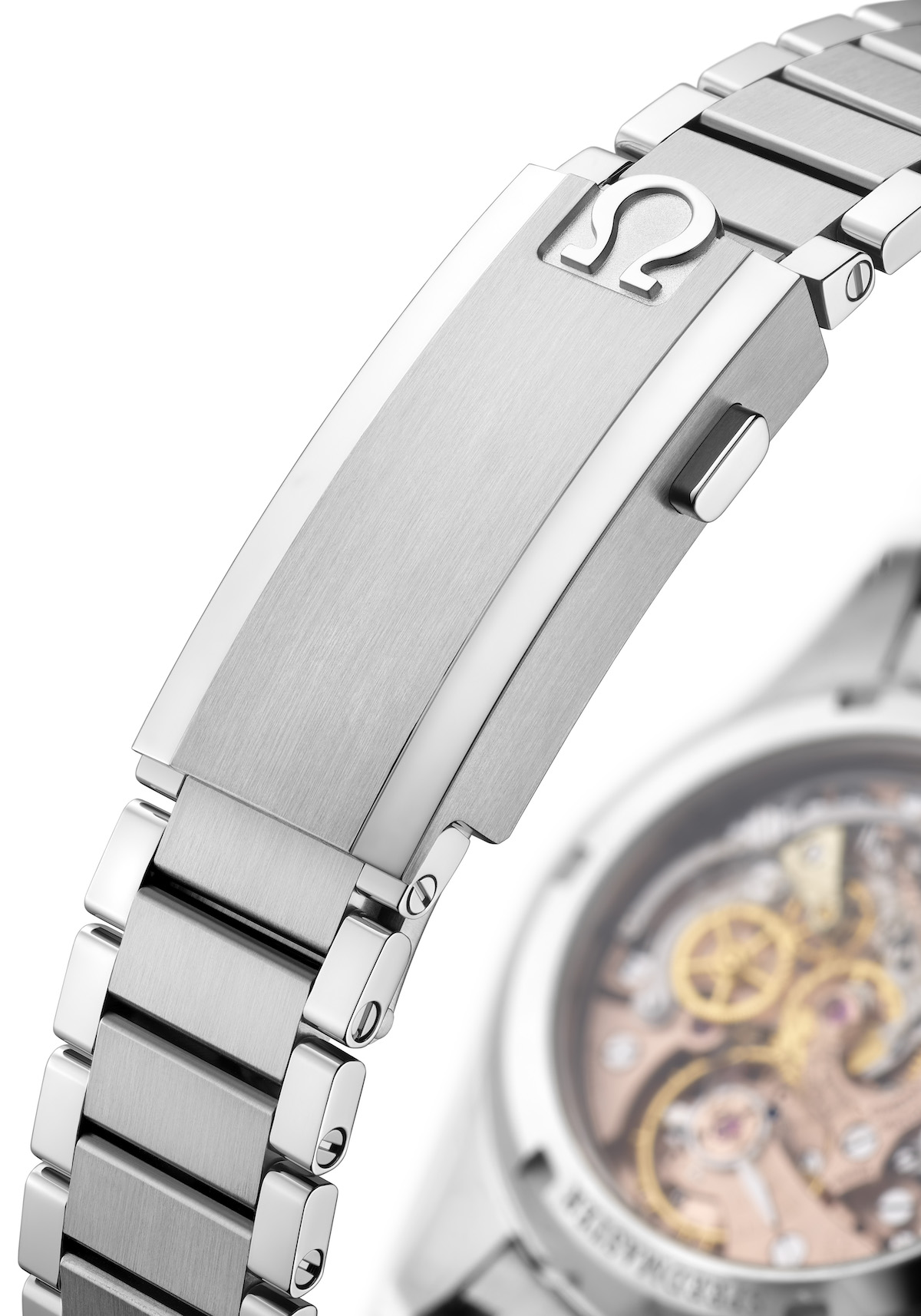