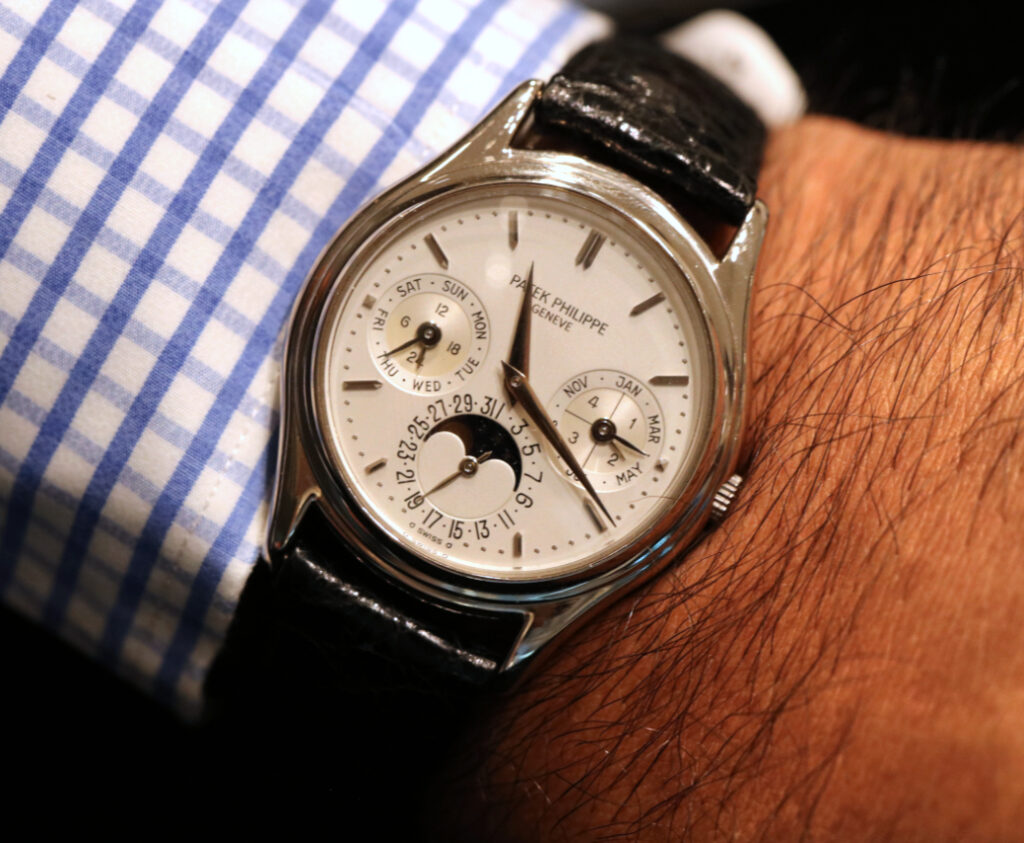 An overview of auction houses and the role they play in the watch resale market.

A big part of an auction house business model is sourcing pieces to consign. Of course, there are several techniques to do this, such as broad advertising or direct contact, but they all center on reaching clients (whether existing or potential) that are interesting in selling their goods. 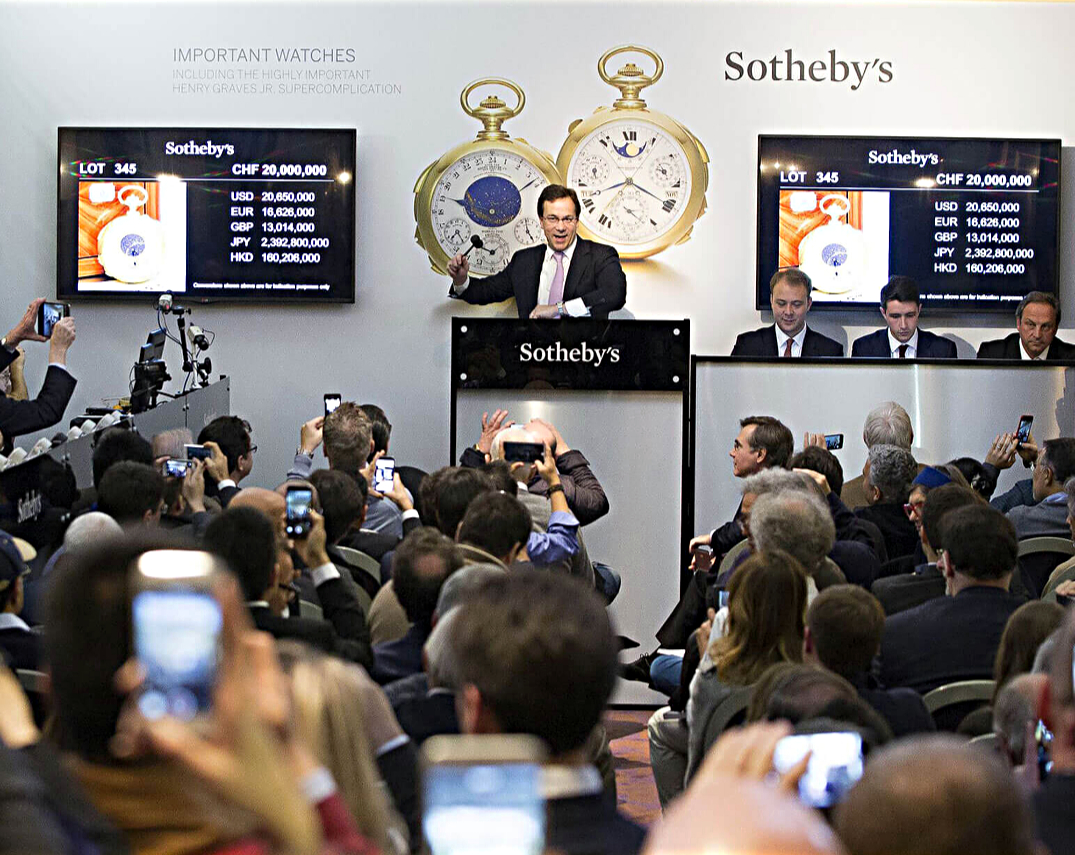 Certain auction houses specialize in one or two areas, while the more prestigious ones such as Phillips, Sotheby’s, and Christie’s, have multiple departments with experts running each one. For some customers, the size and geographical coverage of an auction house is important — certain clients prefer proximity and a company with offices on both coasts (and sometimes in between) can make the consignee more comfortable.

Naturally, prestige and reputation are the cornerstones of luxury sales, which is certainly applicable to auction houses like Phillips, Christie’s, and Sotheby’s.

The world of high-end watches was always associated with prestige, fashion, and social status. But these days, it’s often also associated with collecting, investment, speculation, momentum, and high demand. Most men consider watches as one of the few accessories they can wear while more and more women are entering the collecting space too. 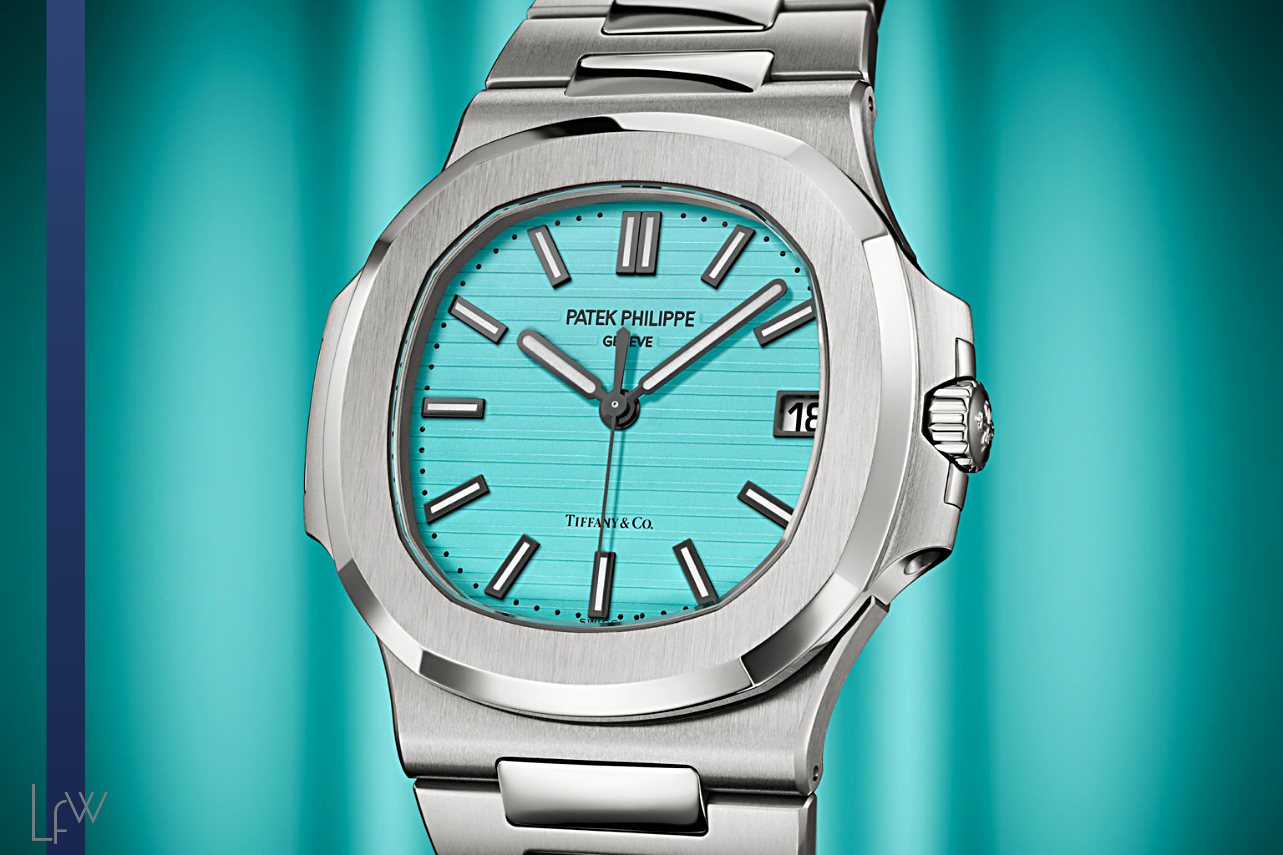 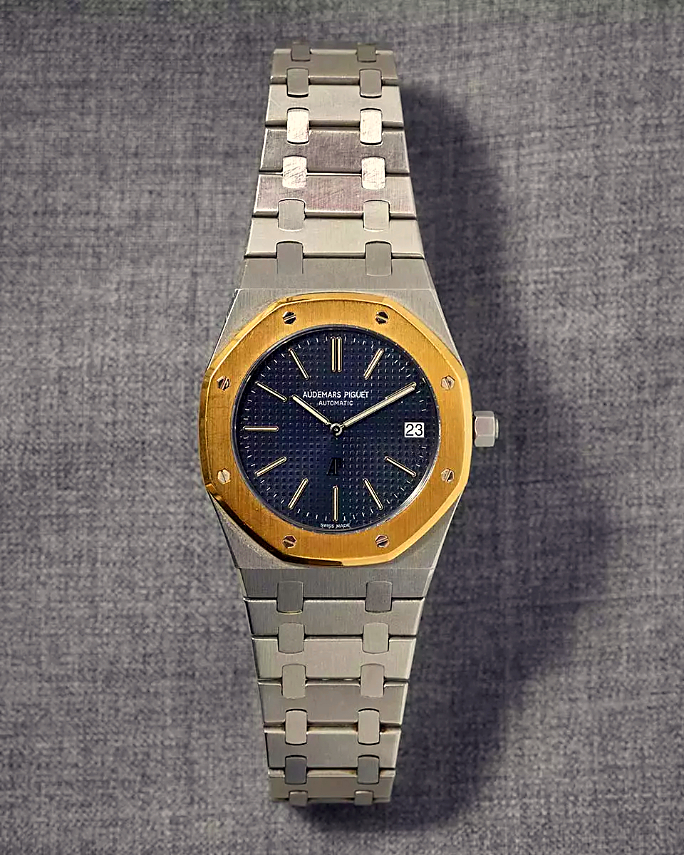 Factors such as brand, demand, rarity, and provenance all contribute to the values of these watches. Over the last few years, we’ve seen some incredible private vintage watch collections being sold at auction. Seasoned collectors who have been buying watches for more than thirty years are consigning their collections. As a result, we’re seeing some fascinating and unique timepieces offered for sale.

In addition to the vintage market, we’re also seeing contemporary watches re-selling for significant premiums thanks to rampant demand and COVID causing a slowdown in production. 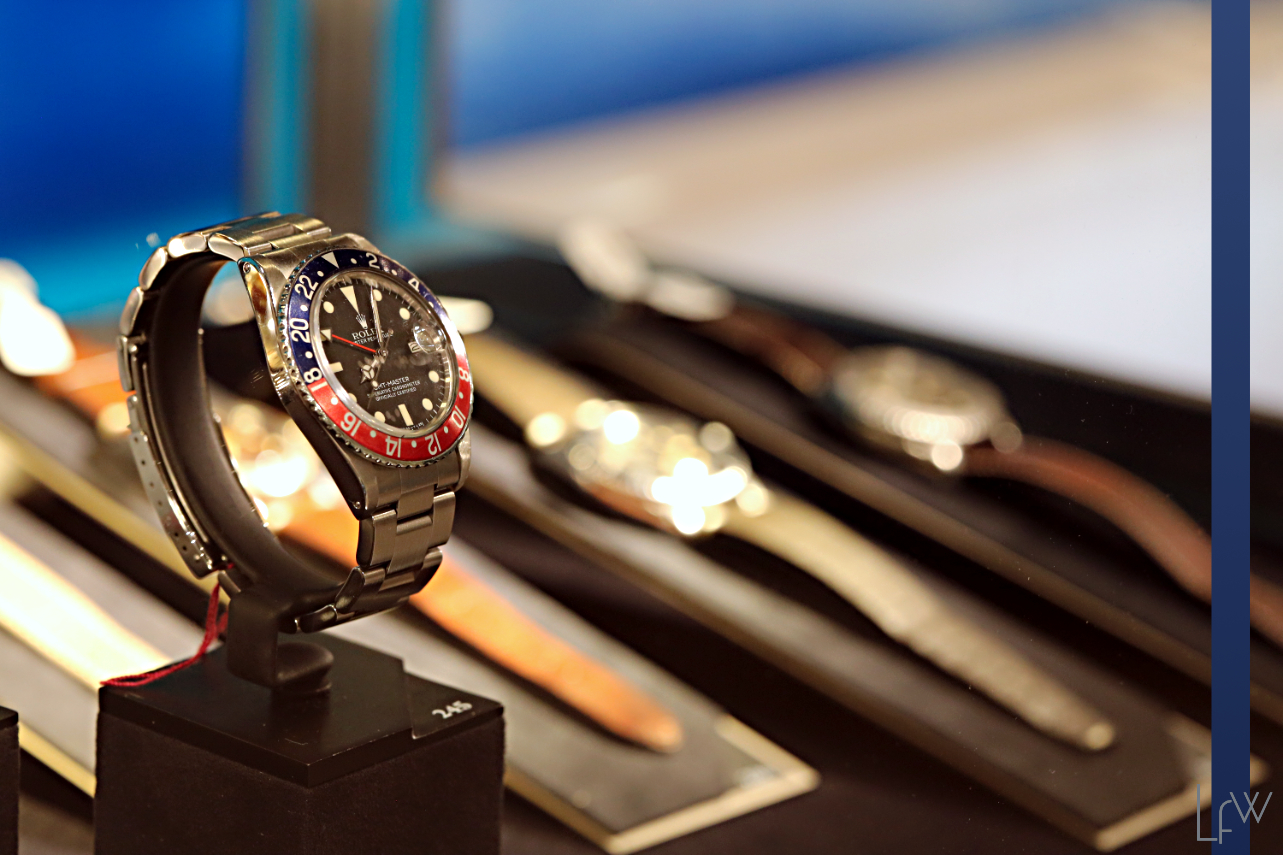 However, it has become increasingly difficult for auction houses to source timepieces to sell, particularly from brands like Audemars Piguet, Patek Philippe, and Rolex. In today’s environment, the once-traditional sources are drying up. Yet, Richard Lopez at Sotheby’s has managed to overcome this issue by being creative, resourceful, and not afraid to take some risks.

Richard understood many years ago that at some point, the American market would not be able to provide enough high-end timepieces for auction to satisfy the tremendous demand. So he turned to the Latin American market. Richard is originally from Ecuador, which gives him the advantage of language, as well as a familiarity with the region and culture.

Though he began his investigation into the Latin American market a few years ago while he was at Christie’s, he’s now putting much more energy and attention into the region. Some of his recent trips include stops in Mexico, Columbia, Ecuador, and Peru.

Lopez’s hunch turned out to be right. A collector reached out to Sotheby’s with a few photos of his collection that he was considering selling. Judging by the few photos made available, Richard knew that it was likely that there were more pieces in the collection. So he followed the lead, gave a quick estimate based on the photographs, and developed a relationship with the collector with the hope that he’d be invited to see the collection in person. 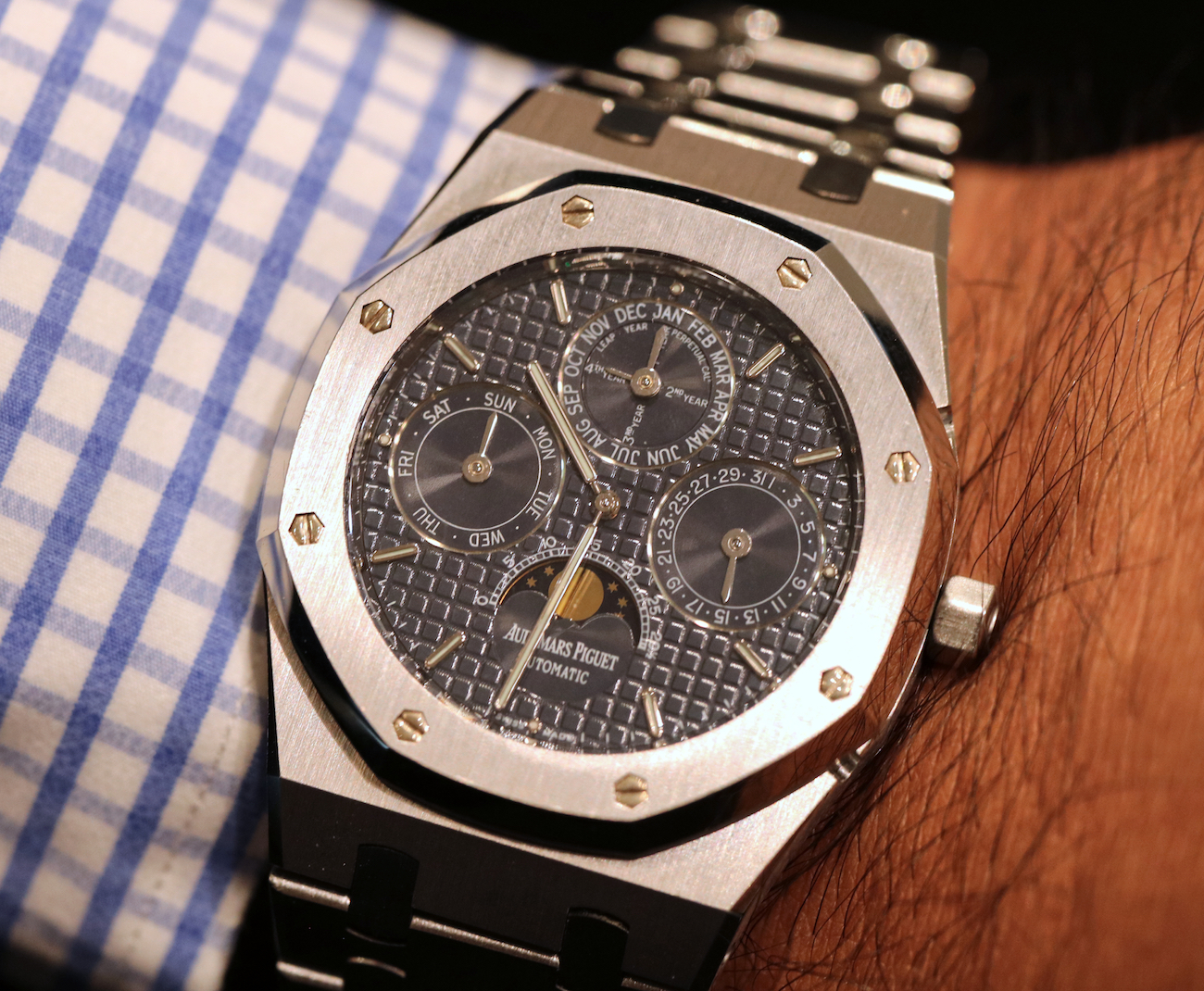 A trip was quickly arranged and Richard was delighted to find that the collector had 175 watches to sell! Plus, they were all in mint condition because security concerns meant that the watches were barely worn. It’s clear that Richard’s experience, knowledge, and expertise gave him the confidence to correctly assess the authenticity and value of each piece.

Richard’s competitive advantage of being one of the only watch specialists to cover this region paid off with this fantastic surprise, and will likely yield more in the future. It has the potential to become a gold mine for Sotheby’s. He believes that the U.S., European, and Asian markets are so saturated at the moment that the South American market is the right place to source. He thinks that there is a wealth of collectors that nobody knows about yet. 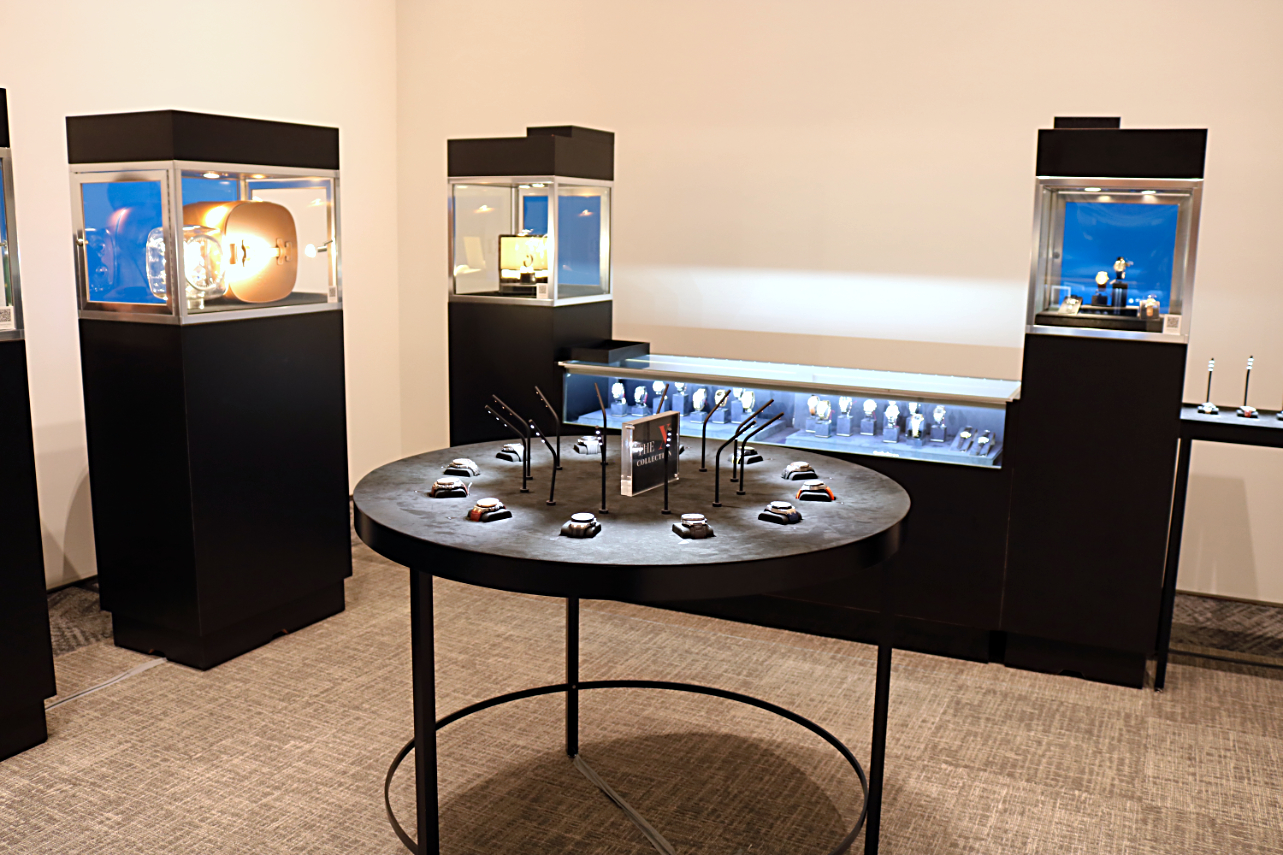 Mass European emigration took place in the 19th and 20th centuries and it’s estimated that about 21% of these European immigrants settled in Central and South America, bringing a lot of watches with them. In more modern times, there are plenty of luxury watch buyers in the region too including some very serious collectors. 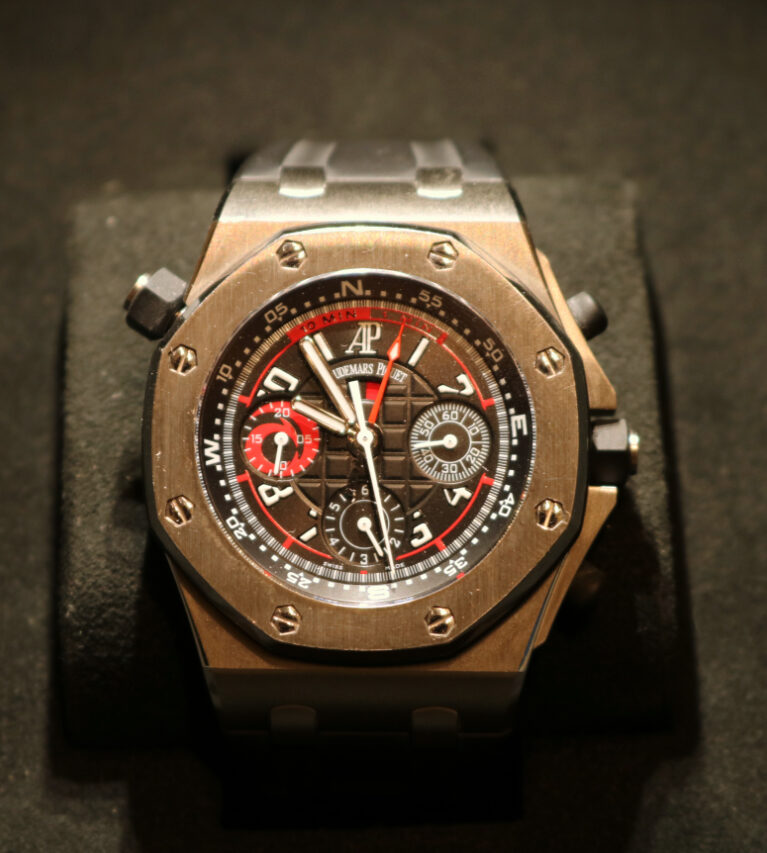 Like most markets, the Latin American market is complex and challenging to understand for outsiders. Knowing who to do business with, calculating risk, investigating provenance, and so on are all important considerations — otherwise, it can become a nightmare. Having worked a few years in the region myself, I can confirm that it requires years of work and experience and plenty of learning along the way to make it work. This is not a market you can just decide to develop out of the blue and expect immediate results. 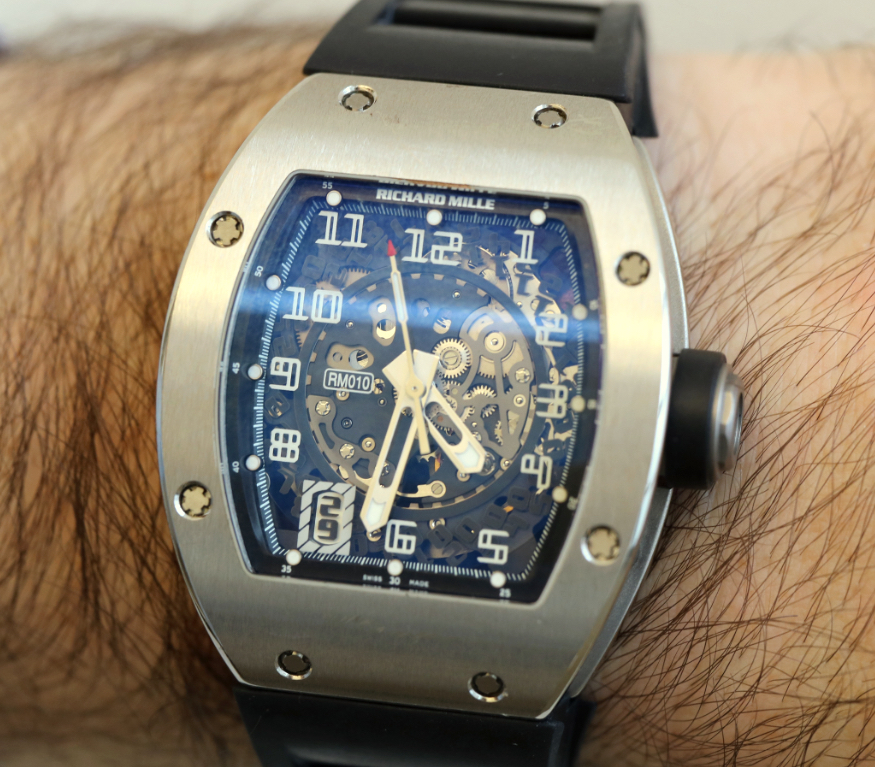 Richard Lopez illustrates, yet again, that creativity, thinking outside the norms, and taking risks can pay off. However, that strategy must be coupled with expertise, patience, and resilience. These pieces from the private collector will be on the auction block on June 15, 2022, during the Sotheby’s Important Watches event in New York. The auction details confirm that it will showcase “Part I of The X Collection, a comprehensive and prolific curation (sic) of more than 170 wristwatches amassed by a single owner.” 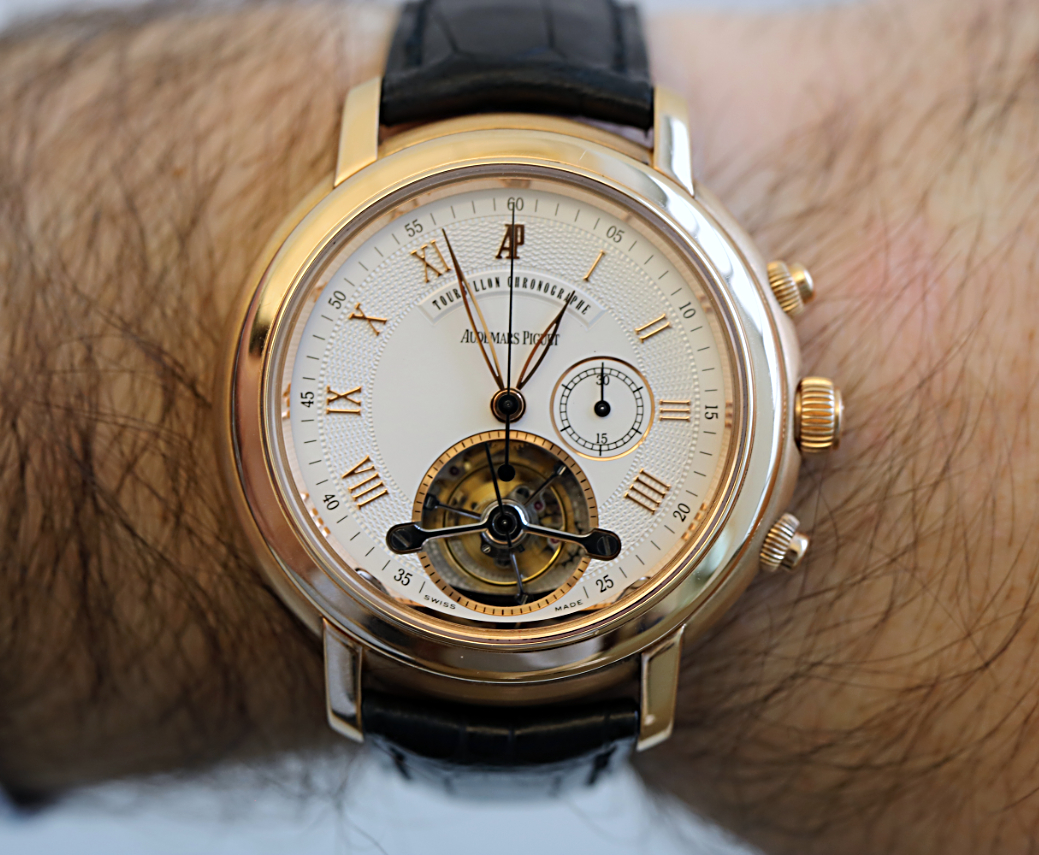 Congratulations to Richard and his team, and good luck to all the collectors who will be bidding on these exceptional timepieces.