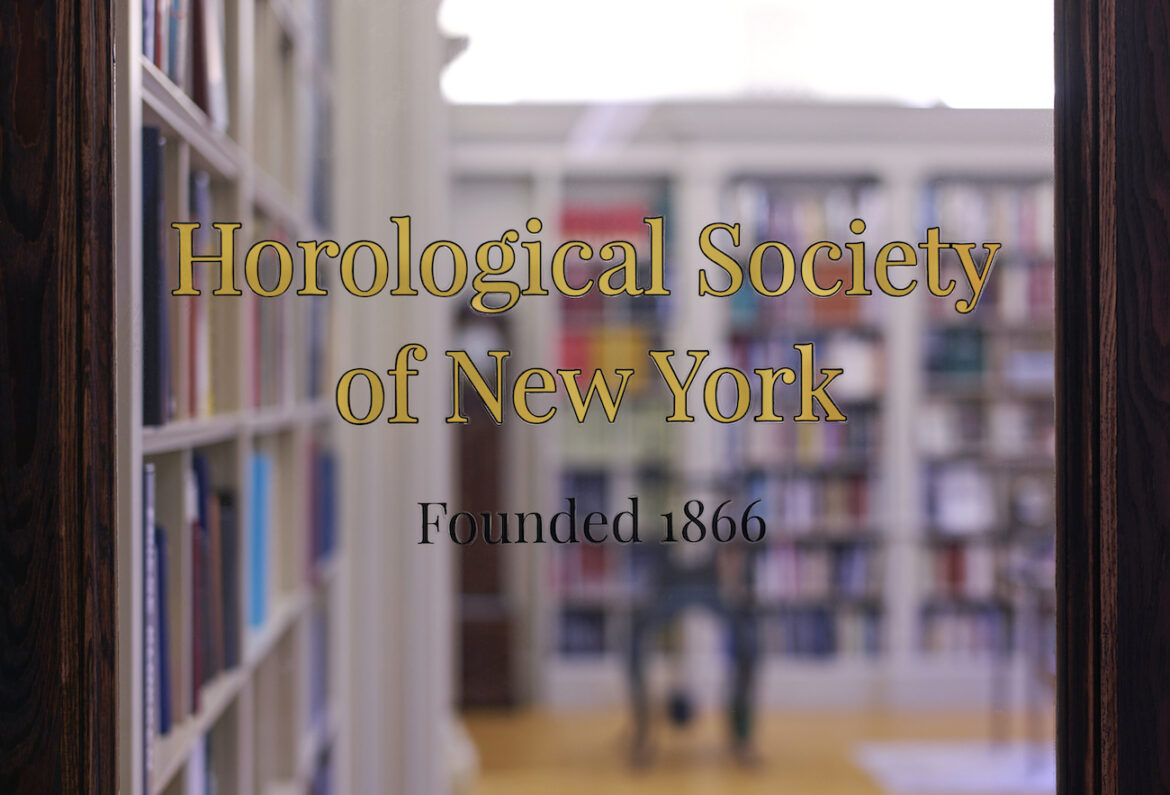 The Horological Society of New York (HSNY) has expanded its library in Midtown Manhattan.

Now called the Jost Bürgi Research Library, it is now among the largest collections of modern and rare horological texts, watchmaking books and horological items anywhere in the world.

Much of the most recent expansion is the result of a large donation from a private collection by the Librarian Emeritus of the HSNY, Fortunat Meuller-Maerki, who amassed one of the largest horological libraries in private hands.

Meuller-Maerki spent thirty years traveling the world and purchasing horological material including books, periodicals, audiovisual materials, rare ephemera and much more, according to the organization. It was Mueller-Maerki who renamed the expanded library after Jost Bürgi, an innovative Swiss clockmaker.

“It was my hope to build a library that would one day serve the greatest number of people,” said Mueller-Maerki. “Housing it in Manhattan under the care of the Horological Society of New York is a donor’s dream come true.” 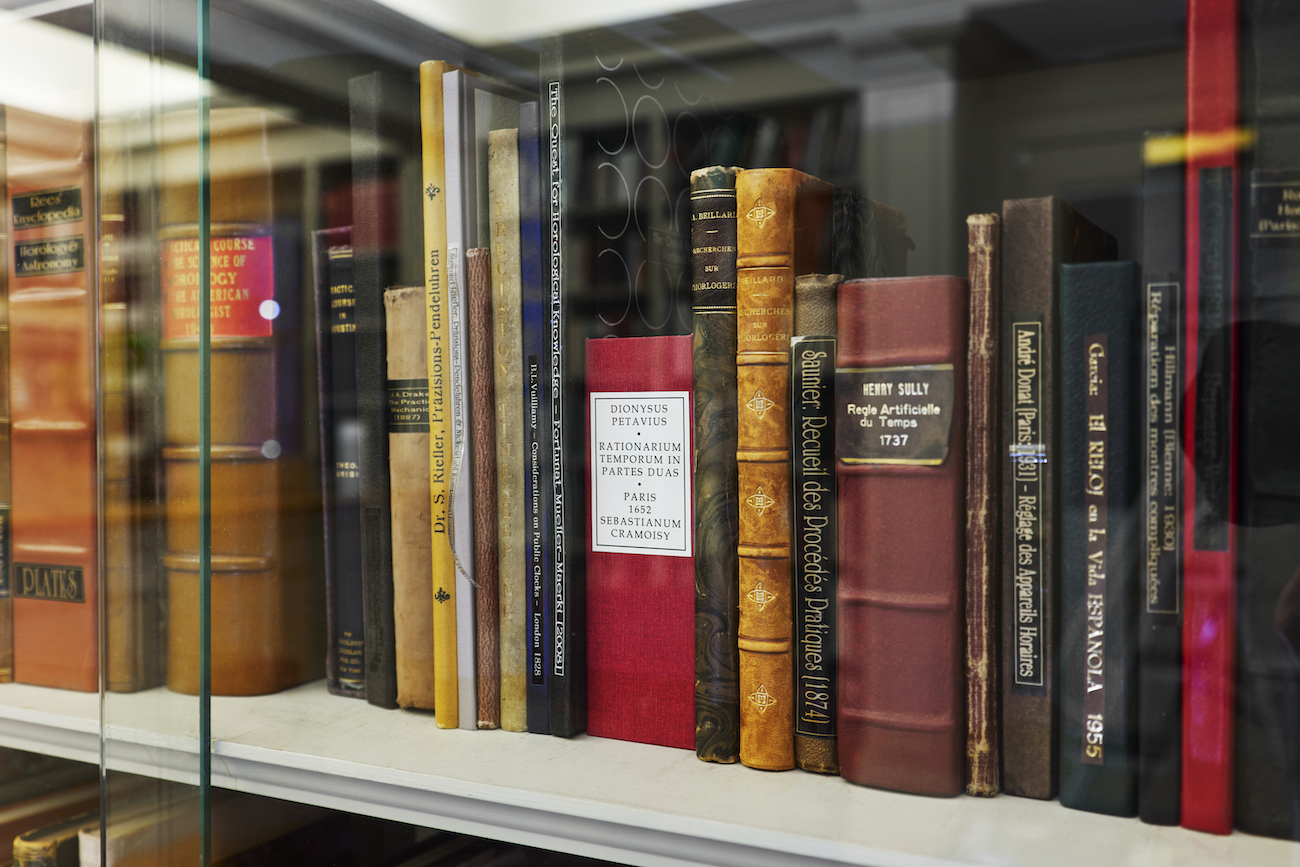 The new library now boasts 2,000 square-feet with 800 linear feet of custom-built shelf space. HSNY reports that within the collection you’ll find a rare books with first editions and timekeeping treasures dating to 1652. 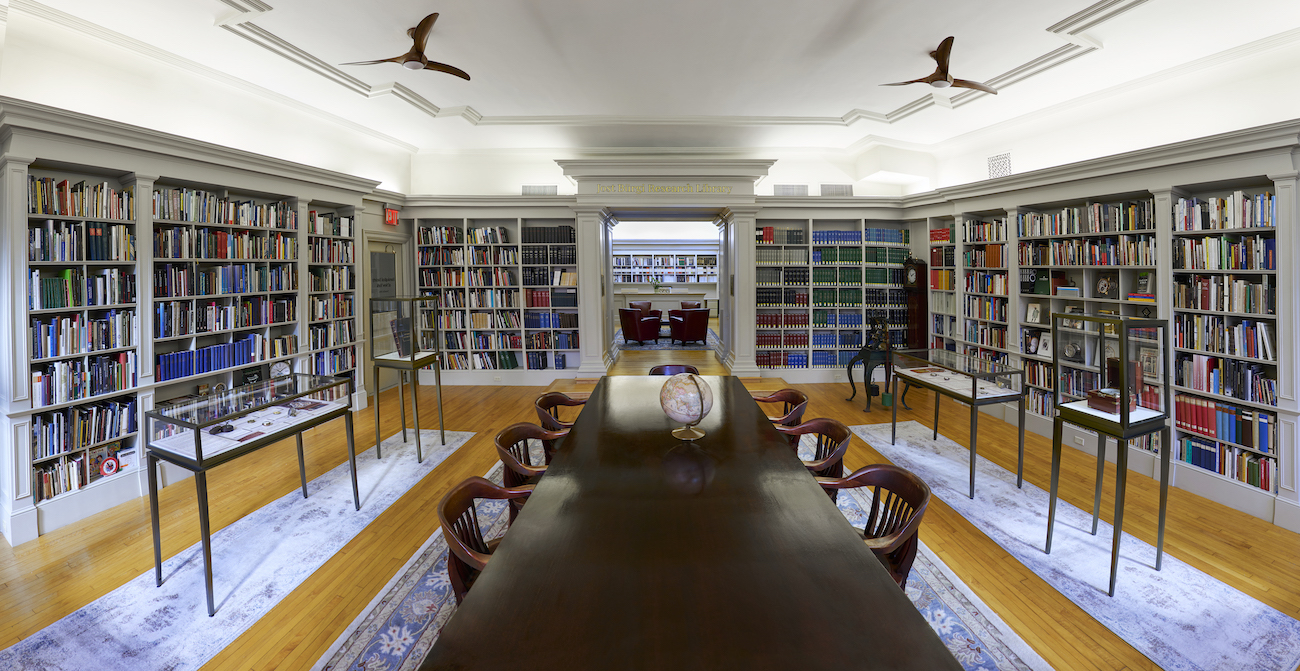 In short, the new library has everything an avid iW reader could need to learn more about timekeeping in all its forms over the centuries. 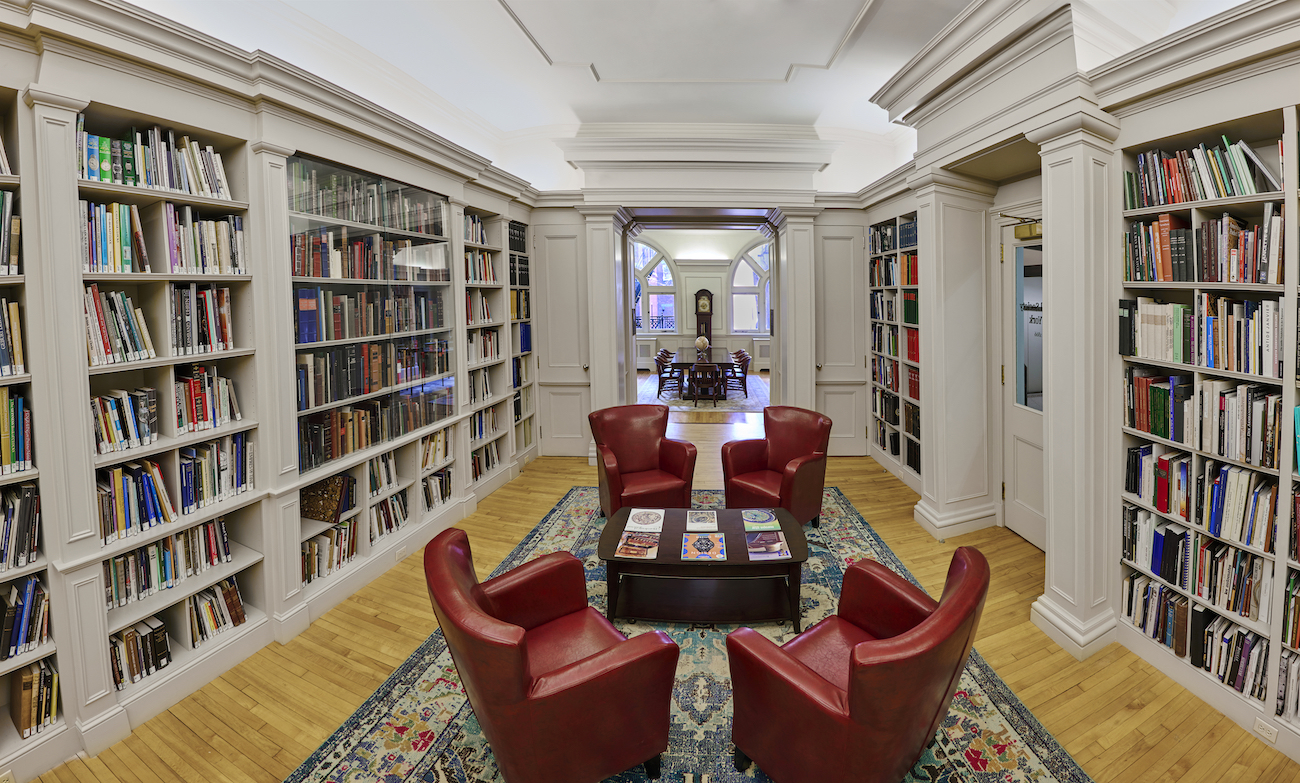 The Jost Bürgi Research Library is open to the public Monday through Friday from 10 am to 5 pm. Appointments are encouraged for research and can be made online at the HSNY website. The organization also offers an online research library.